Danny Elfman's Music from the Films of Tim Burton

Wonderful time at the Royal Albert Hall on Friday night for a very special evening of music by Danny Elfman. With a range of films from a fascinating back catalogue of classics including Beetlejuice, Batman, Edward Scissorhands, The Nightmare Before Christmas, Alice in Wonderland and Frankenweenie, this concert explored the collaborative relationship between music and storytelling and the process and importance that this has in film-making.

It was amazing to see the original sketches and film clips with the live orchestra performance. Something I will never forget. And if that wasn't enough, as they began the music to The Nightmare Before Christmas, the great man himself ran on stage and began to sing "What's this..." The whole audience cheered and applauded in shock! It was amazing :-)
Here are some photos I took... 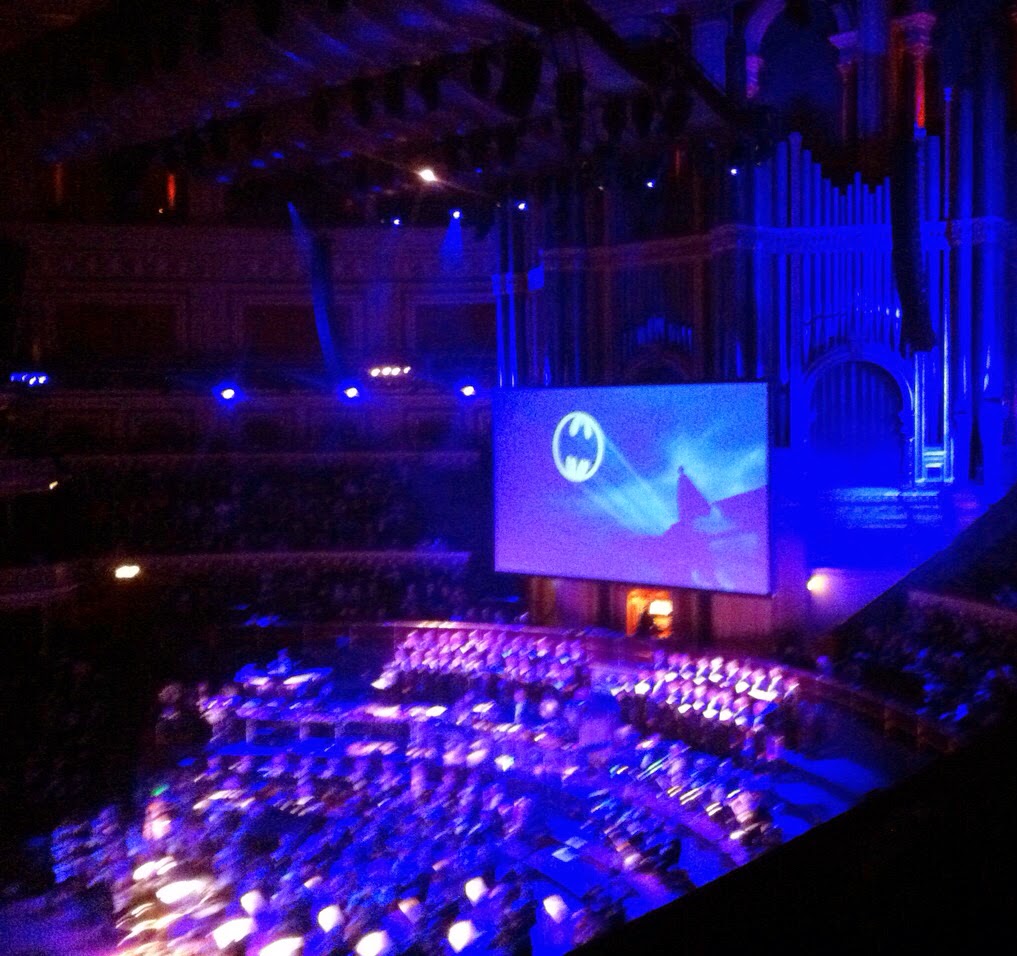 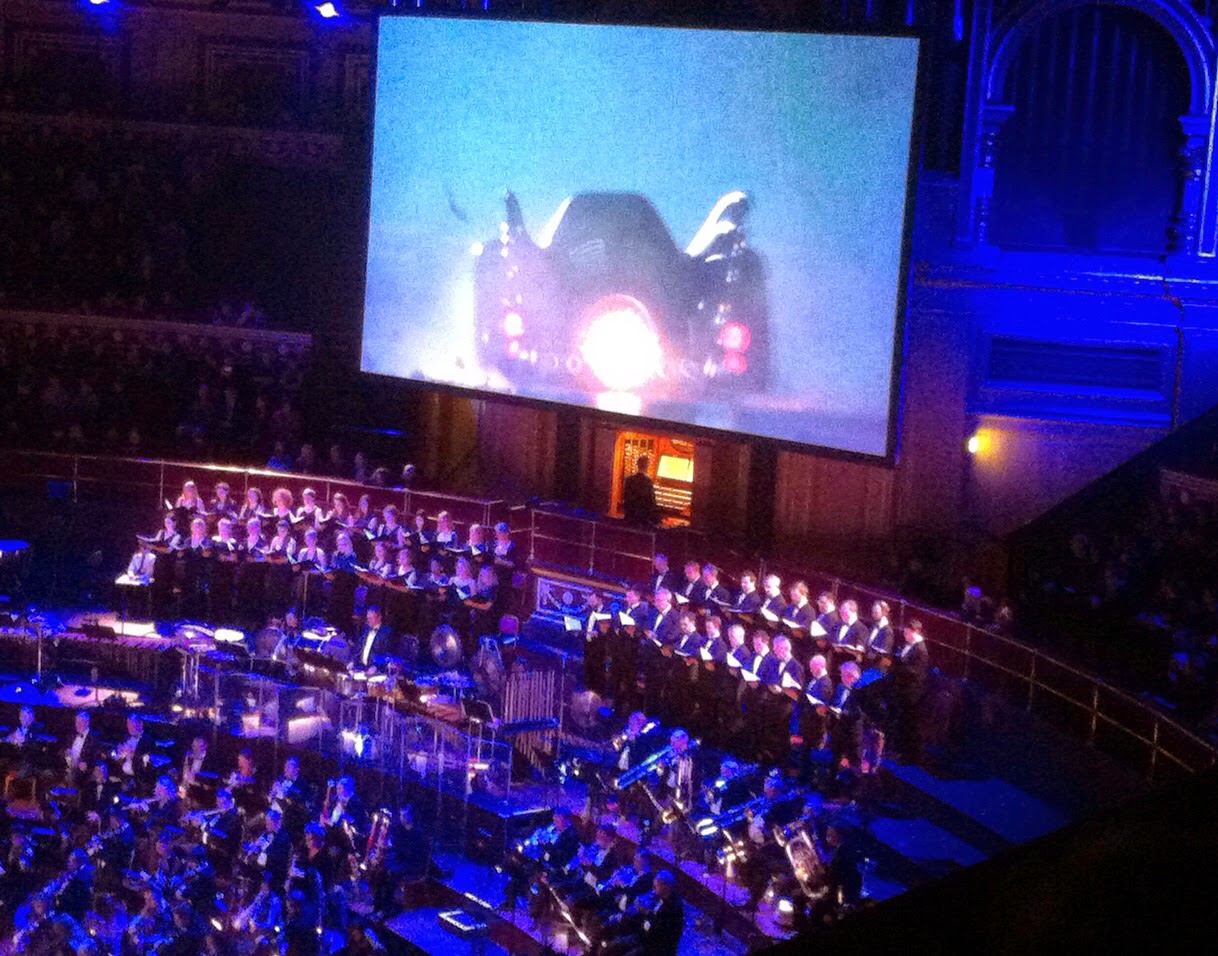 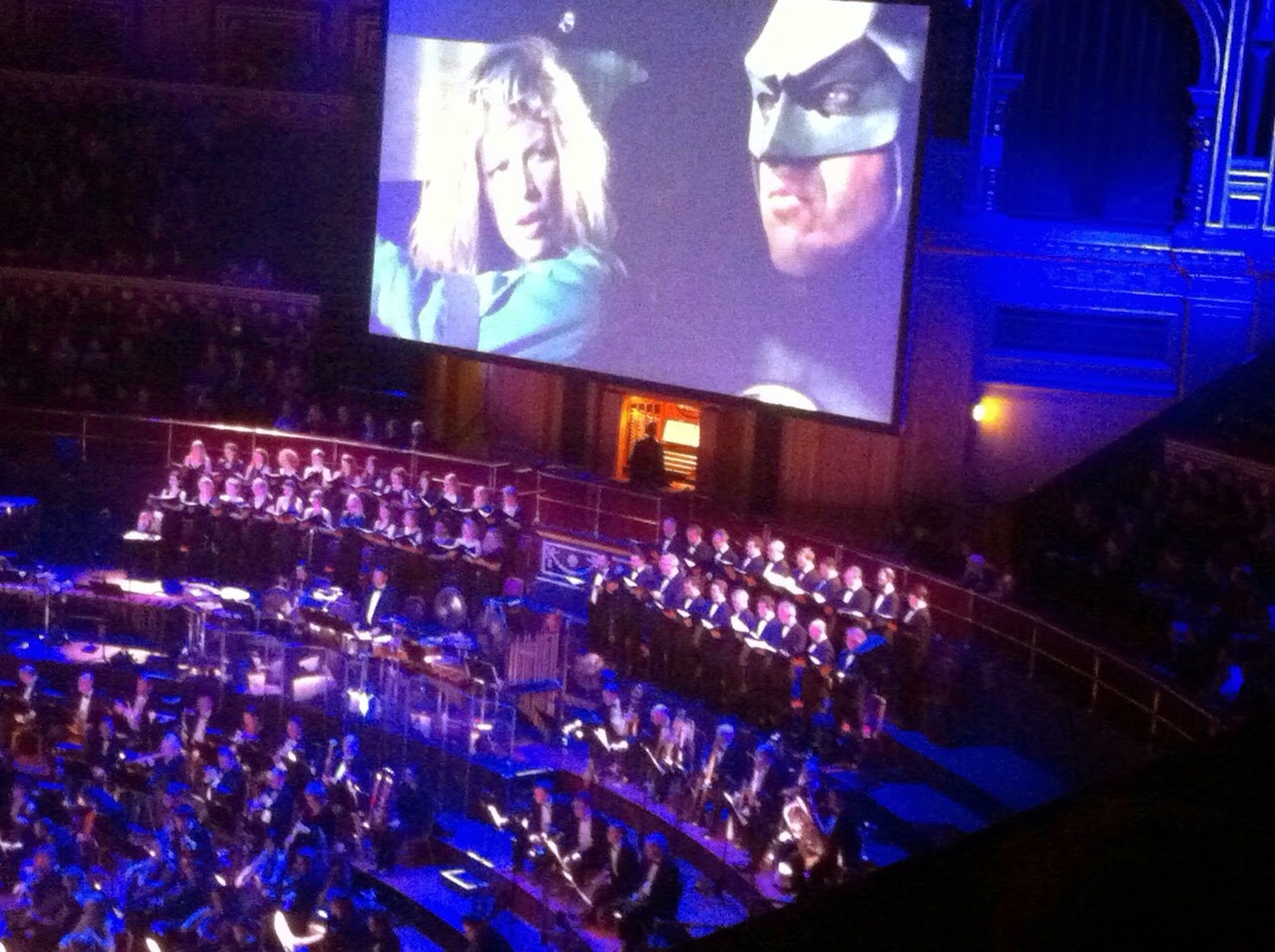 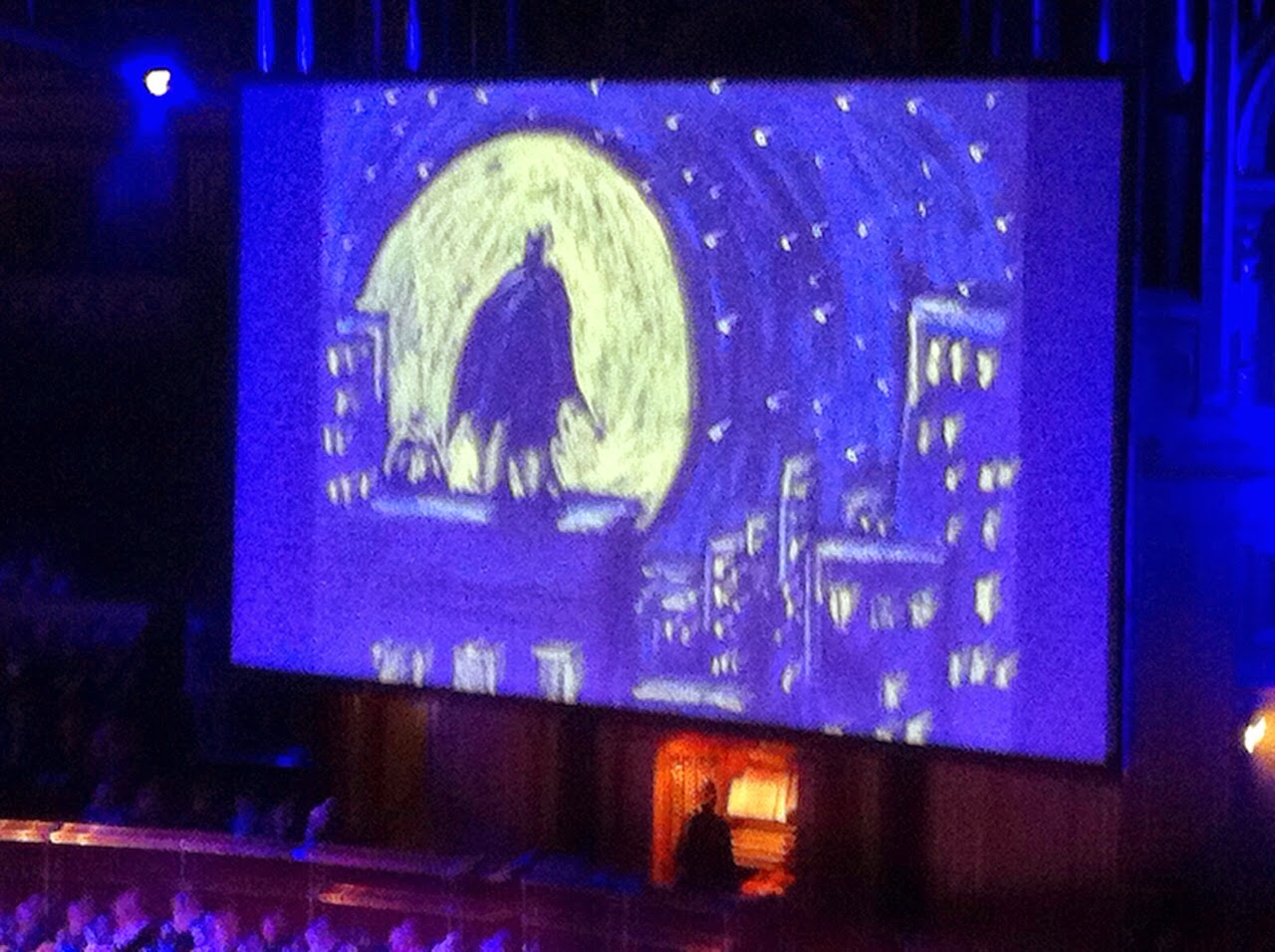 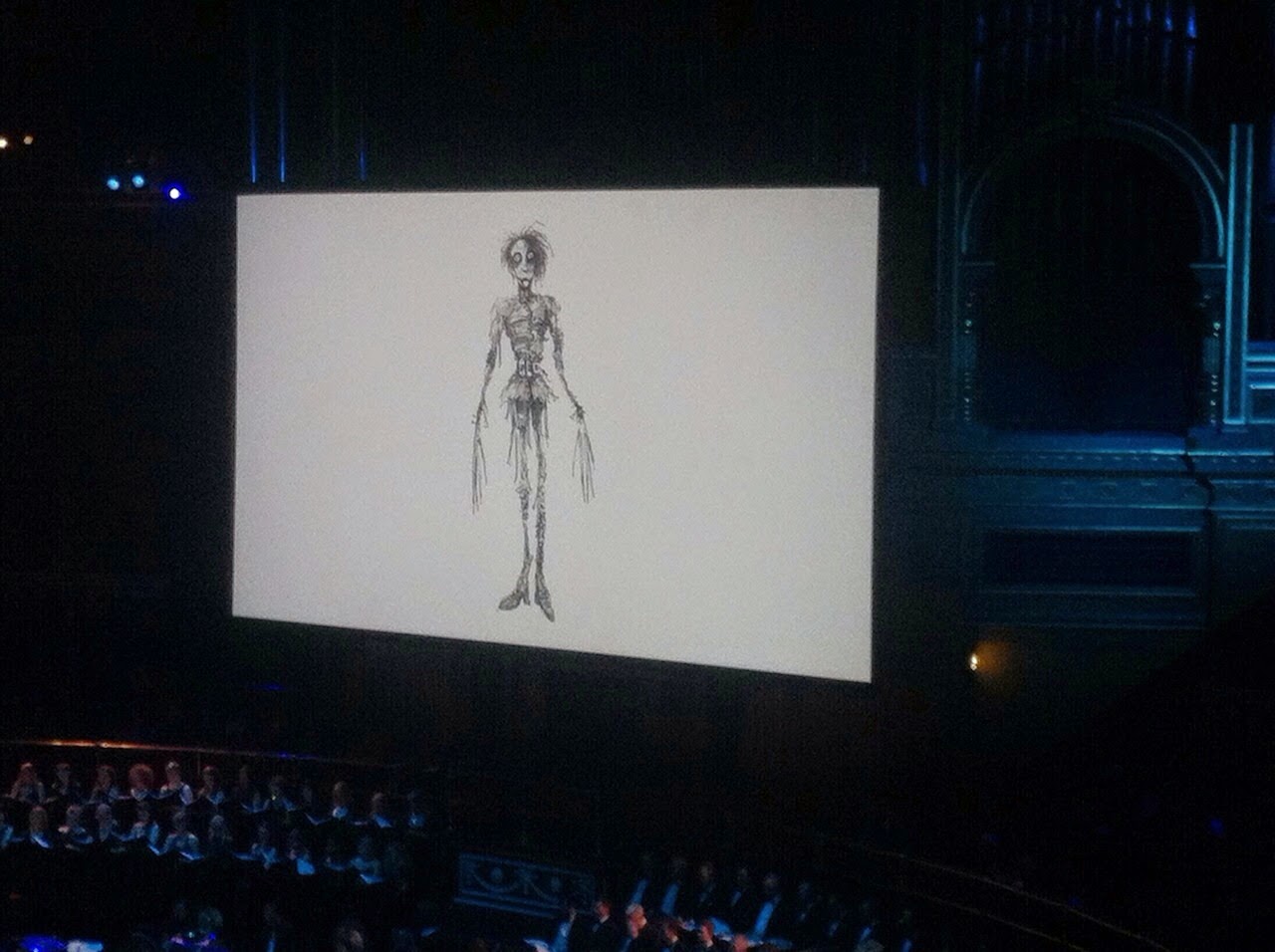 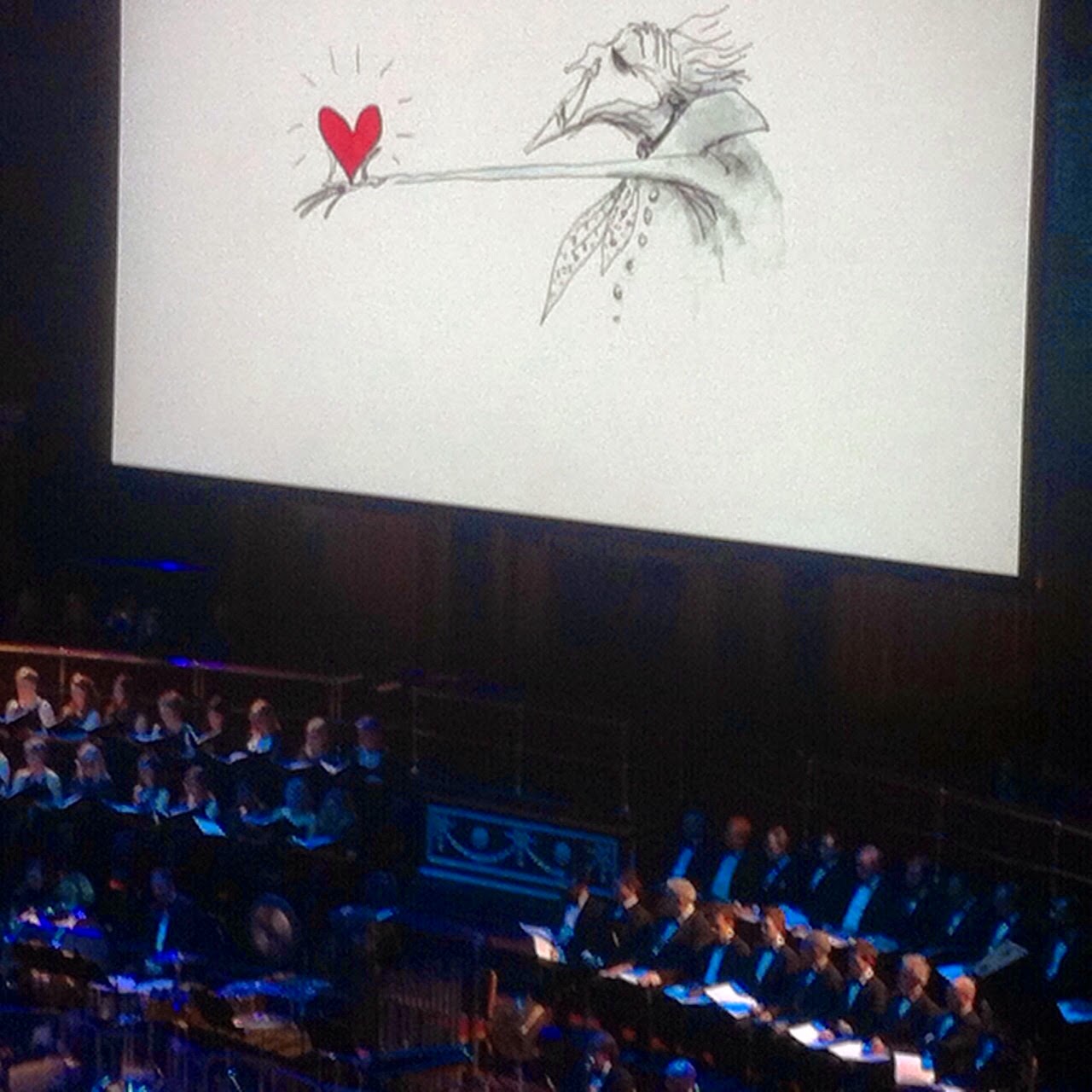 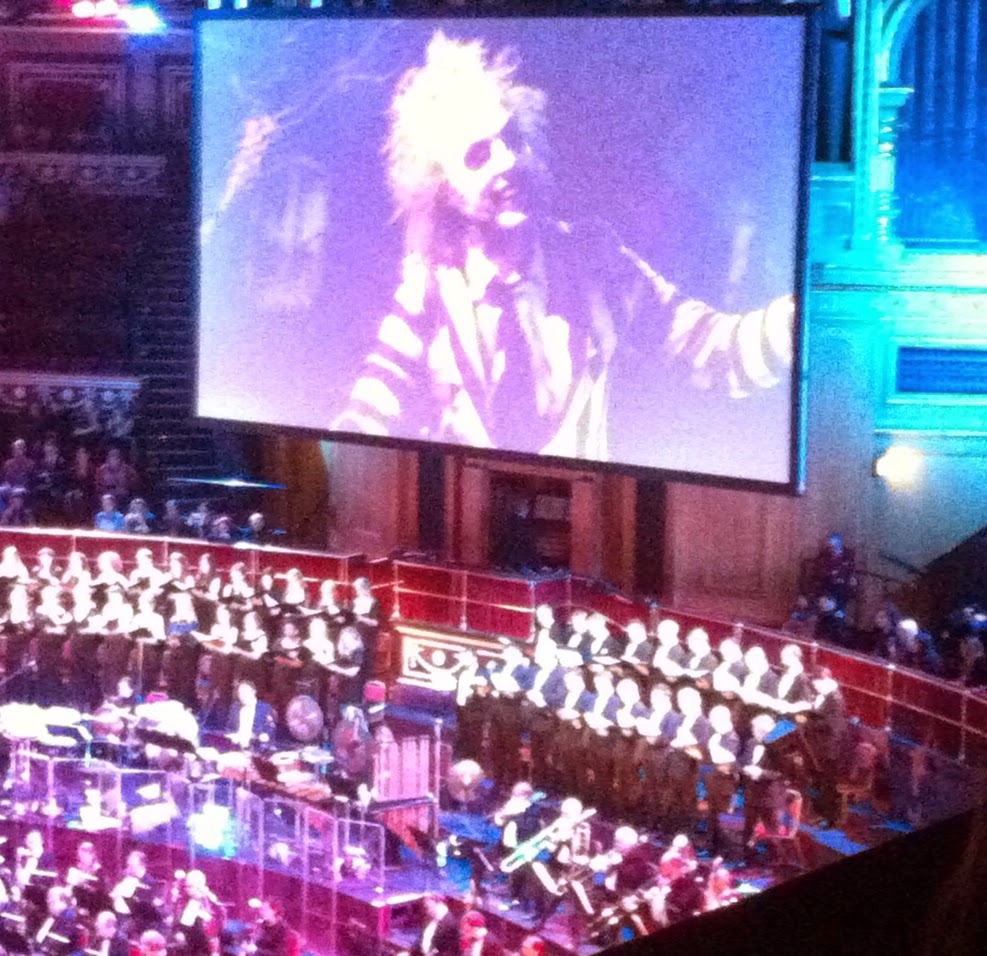 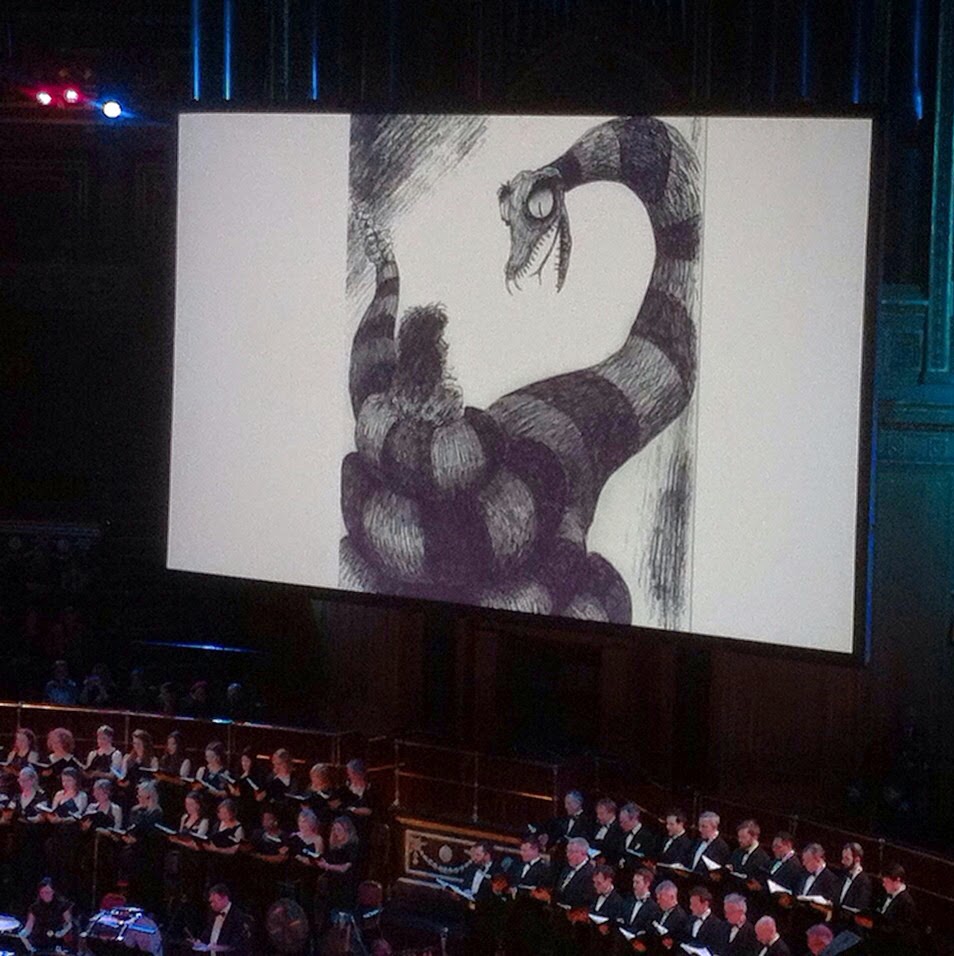 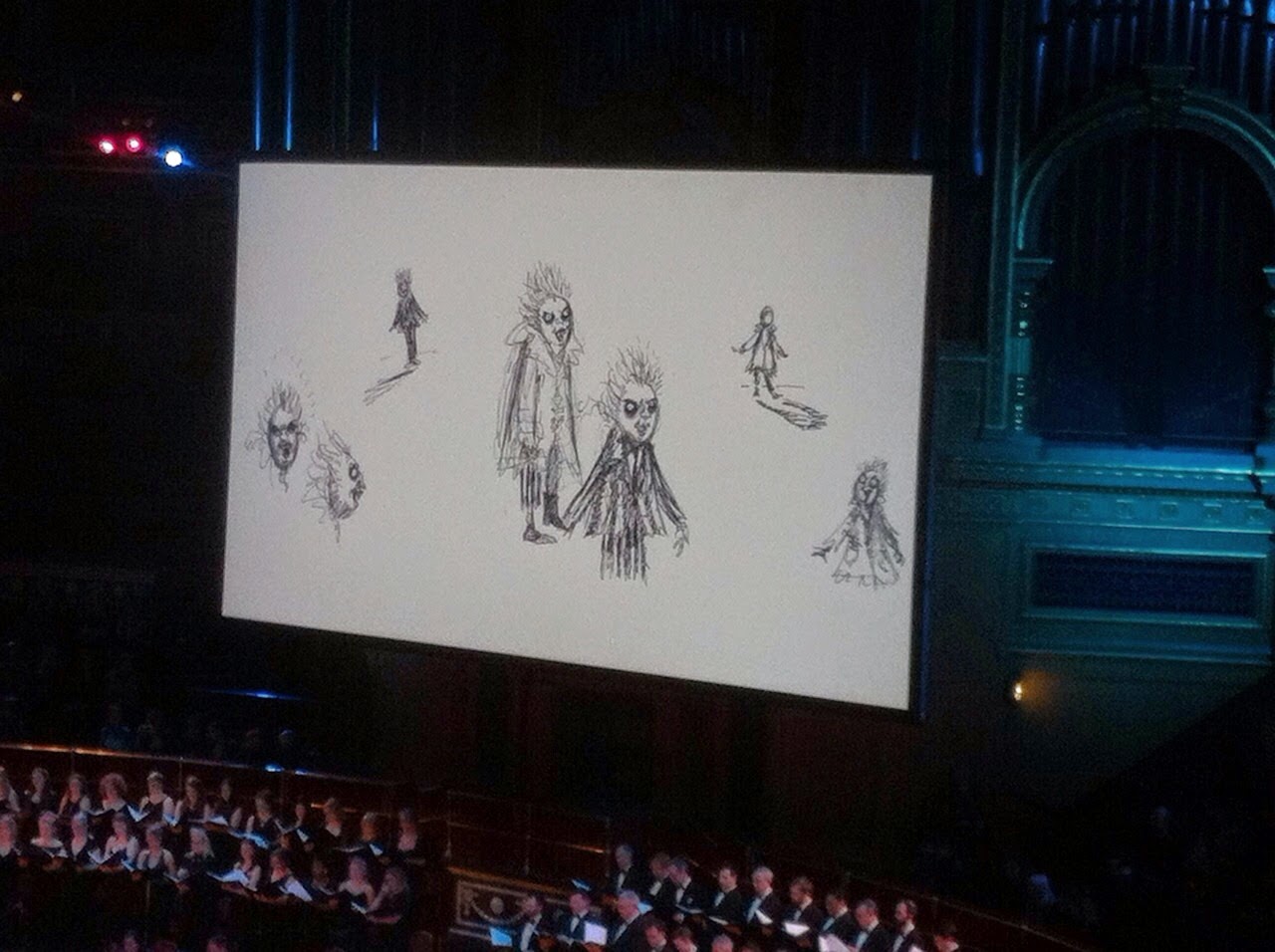 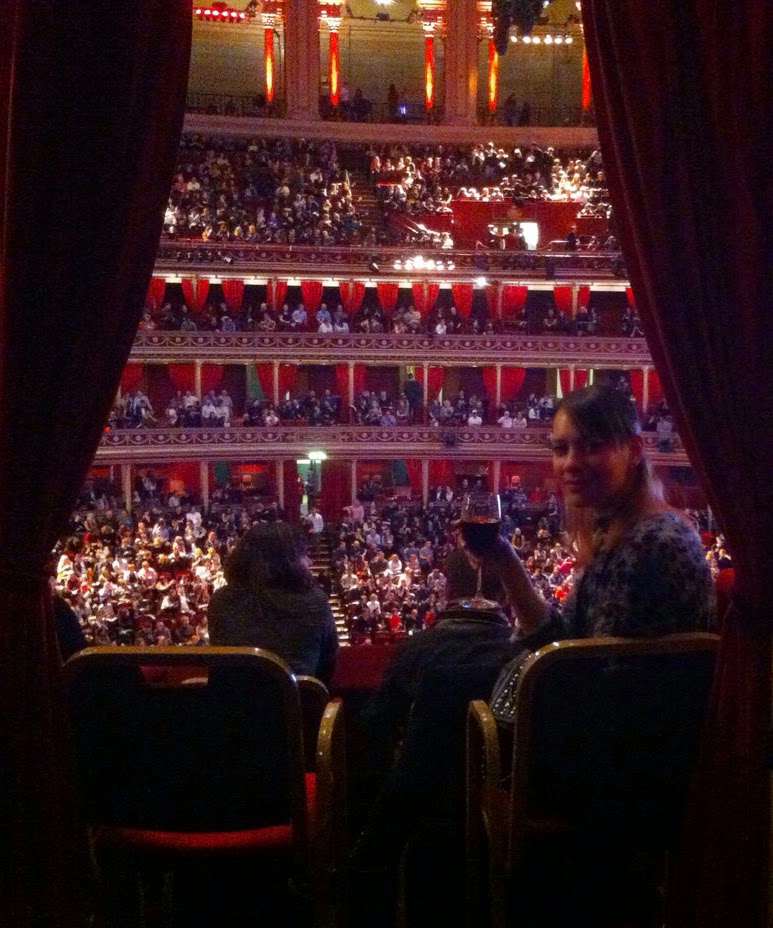