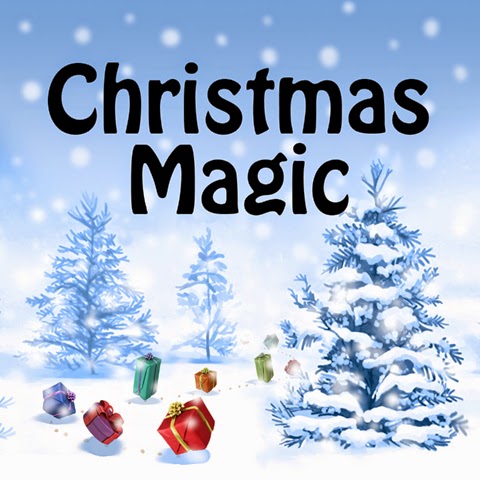 It was the day before Christmas which means, it was Christmas Eve! It was snowing, so everything was white and the sky was so clear and bright. Icicles hung from the trees and snow flakes fell to the ground and most of the animals were fast asleep. But this year Santa was so busy, that he had to call upon extra helpers to deliver all the presents. And so, he called upon the ants. The ants set off on a winter adventure to deliver all the presents but can they make it to their final destination before Christmas morning?

This story is an amalgamation of the first five stories written by Anna-Christina and includes an original classical soundtrack with a fantastic sing-a-long Christmas song featuring the whole cast of Music Audio Stories! Character voices by Anna-Christina as Winniepeg the chicken and Adie Hardy as Sid the ant, The Head of The Ants, ‘Yes’ the squirrel and Tyler the dog. David Ryder Prangley (singer of Glam Rock band Rachel Stamp) as Johnny the hamster. Paul Kaye as Captain Russell the pirate crow (you may have seen Paul as Mr Wormwood in the award winning West End hit musical Matilda. Paul has appeared on TV and in film in roles such as Franky Wilde in the award winning ‘It's all gone Pete Tong’ and is currently appearing in the new series of Game of Thrones). Kiria Lepink (singer of Viva Le Pink) as Butterfly the fairy. Belle Star (a seasoned musician) as ‘No’ the squirrel. Rob Stitch (singer of Rhino) as Jimi the cat and Tom Meadows (you can find him touring the world drumming for some of today's biggest artists such as Kylie Minogue) as Piggy the Pig. Accompanied by unique sound effects throughout.