As some of you know, I occasionally perform in other bands. I have a few shows coming up! If you'd like to see me oozing coolness on the Bass, here are the details:

So excited! Hope to see some of you there...

Over 10% of UK libraries are currently under threat. Library closures and cutbacks are a serious problem. More than 400 libraries have closed in Britain in the last five years due to budget cuts, technology and the internet age. Due to this, I decided I wanted to give back to the community and help to save our libraries by doing free Story Times for the children. 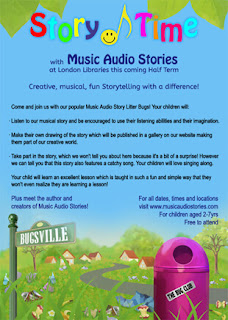 Music Audio Stories have taken part in many community events in the past, but have only once visited a library with Story Time! Adie and I visited Swiss Cottage, West Hampstead and Acton Town Hall Libraries in the last Half Term holiday and they were all a success!

I often pop into libraries to leave flyers for parents to pick up, so I had already been to all of these libraries several times. The thought first occurred to me as I was chatting to a group of parents at one of the libraries. They asked me about Music Audio Stories and I explained that I visit lots of schools and nurseries with our audio books doing Story Time. Then I had that light bulb moment! I found a way I could help!

I managed to get all of the library events listed on many websites from Netmums and West London Mum to Whats on London, All in London, The List Magazine and others. It was exciting to see our name in their listings as the hosts! 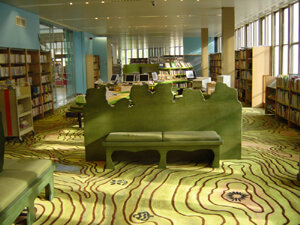 The first Story Time was at Swiss Cottage Library on Tuesday 31st May. It was not what I was expecting! That day it was raining very heavily. I don't know why but I thought the rain would put people off from coming so I had prepared myself for a small group.
No! I was wrong!

When Adie and I turned up at 2.30pm to set up, it was buzzing in the library and around 40 children took part. My extensive experience means, I've got these kinds of numbers covered and I had their attention from the get go. I was in the zone. Storytelling zone! It was brilliant and both the children and their parents enjoyed the session. 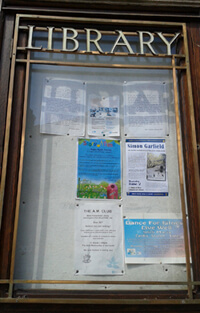 The second Story Time was at West Hampstead Library on Thursday 2nd June in the morning. They had kindly put our poster up outside on their noticeboard which was great for promoting the event. We arrived early and met some of the parents queuing up outside. They were excited about hearing our story and we couldn't wait to get started.

Our Story Time took place in their children's library which is a great space for this kind of activity. We set up our small table and gathered everyone into a circle to begin. The group of children at this library were younger than the group we had at Swiss Cottage but the great thing about our Story Time is that it can be adapted to suit the age range of any group.

It was a lovely group of children and parents and they enjoyed all of our activities. Most of the children wanted to take their drawings home but we did manage to collect one or two drawings from this library which you can see in our Kids Corner. 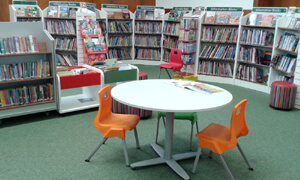 The final visit for the week was to Acton Town Hall Library on Friday 3rd June. When this library first opened, they invited us to take part in their Launch Day and we did Story Time with the children there for the first time. It was lovely to be back there again!

A slightly smaller group than the other libraries, the children enjoyed listening to our audio book Litter Bugs. We chose this story because it has been one of the most popular stories in the schools and nurseries. It's a great way to teach an excellent lesson in such a fun and simple way that children don’t even realize they are learning a lesson! Plus they absolutely love throwing the "rubbish" in the bin during The Bug Club's song at the end!


I enjoyed Story Time with the children so much. Due to the success of our Story Time and great feedback from the parents, we have been invited back! We'll definitely be visiting these libraries again later on in the year with another one of our Music Audio Stories.

But for now, time to switch gears and focus on writing and creating more audio books! 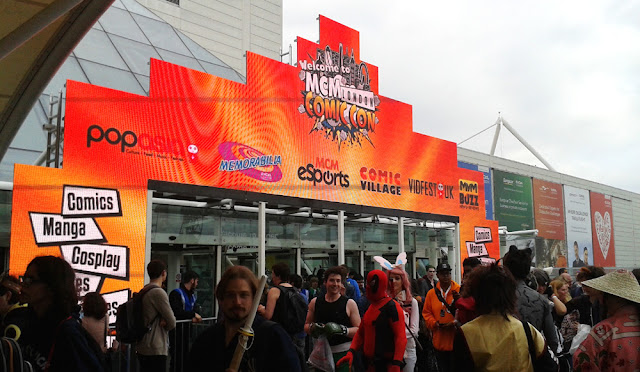 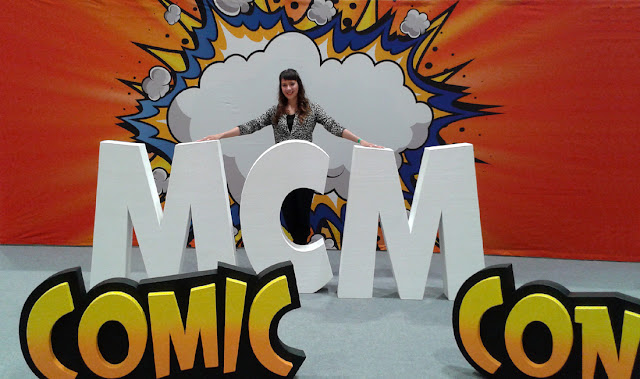 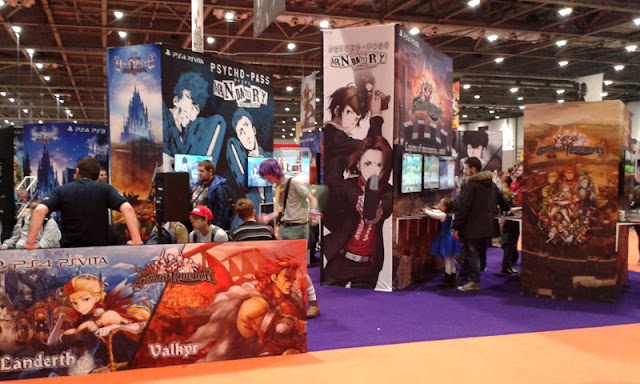 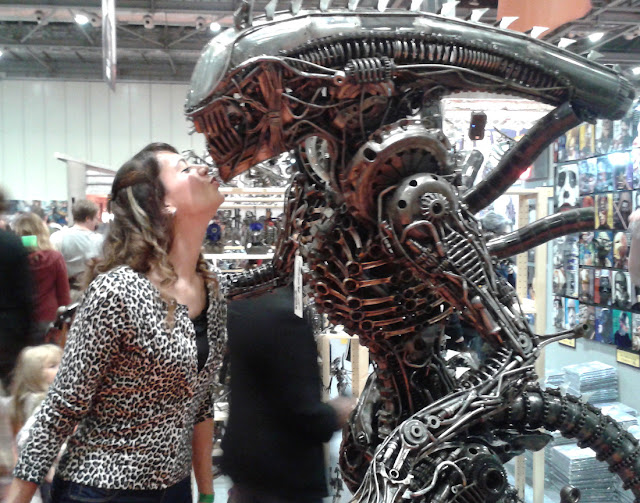 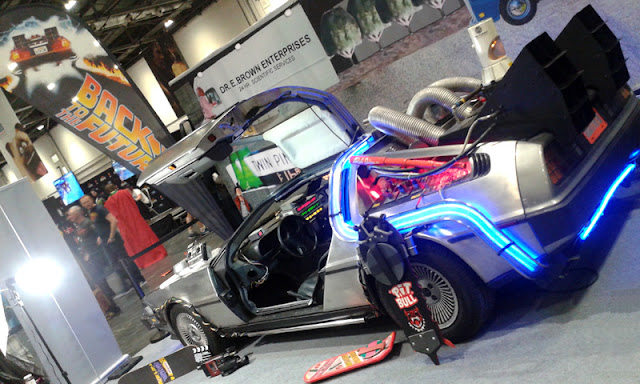 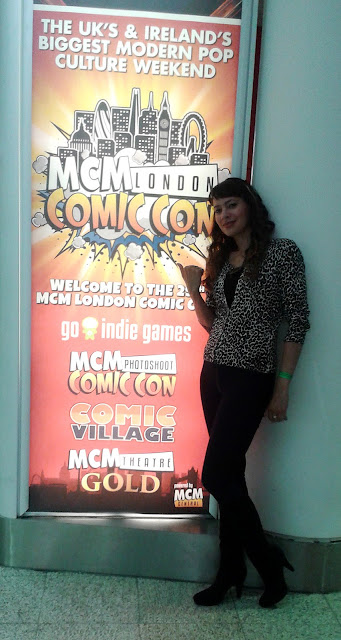