Just a little update here to tell you about some exciting things going on at the moment! Anyone who runs their own company will tell you how difficult it can be and Music Audio Stories is no different. However, the company has made huge progress this year. Yes, it's a lot of hard work but once you start to see the results of efforts made, it's such a joy! Plus being your own boss is wicked! :-D Apart from Music Audio Stories, we have some interesting new projects coming up but more on that later...

Speaking of Music Audio Stories, I have been working on my first Music Audio Stories album! Its been so much fun and I've been very lucky to have had the opportunity to work with talented actors and musicians. I'm releasing a new story soon called 'Litter Bugs' and I've almost finished my seventh story 'Robert & Johnson's Space Adventure'! I am planning something extra special for Christmas but I'll tell you about that later!

Even though there has been a demand for Lilygun shows recently, we are preparing our second album and won't be gigging for now. However, I will be performing my solo acoustic set a few more times before the end of the year. I will also be recording songs and hopefully doing a music video too! :-)

In between all of this, I'm writing new songs, compositions and stories. At times, it's a real challenge to keep up with everything but I love challenges and I'm feeling extremely inspired right now!

You can listen to samples of Music Audio Stories here: www.musicaudiostories.com

Last month I went to visit Taplow Court, a mid 19th century mansion set high above the Thames near Maidenhead. It's the home of SGI-UK, a lay Buddhist society and it was a lovely day out.

Enjoy looking at some of my pictures here… 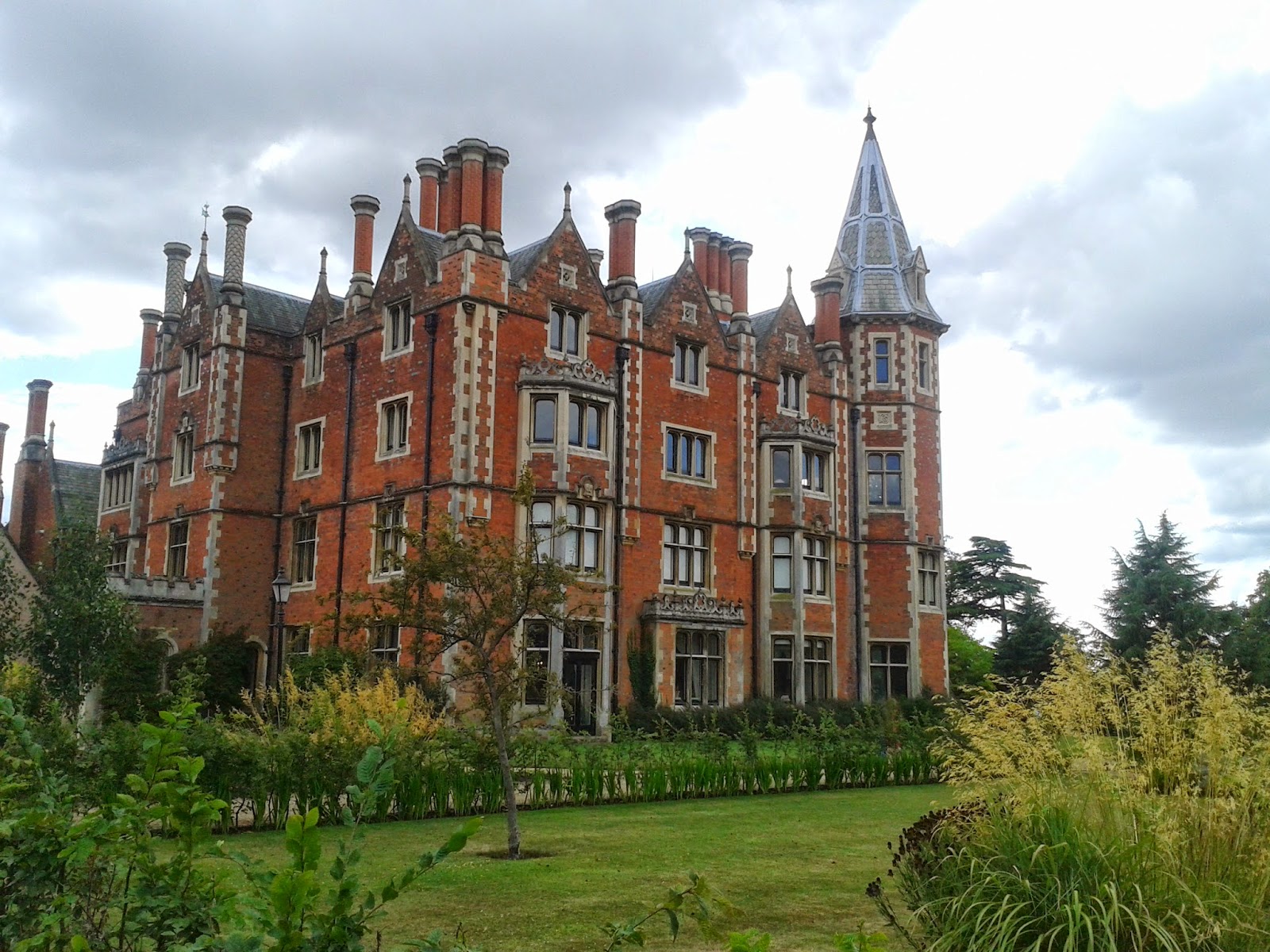 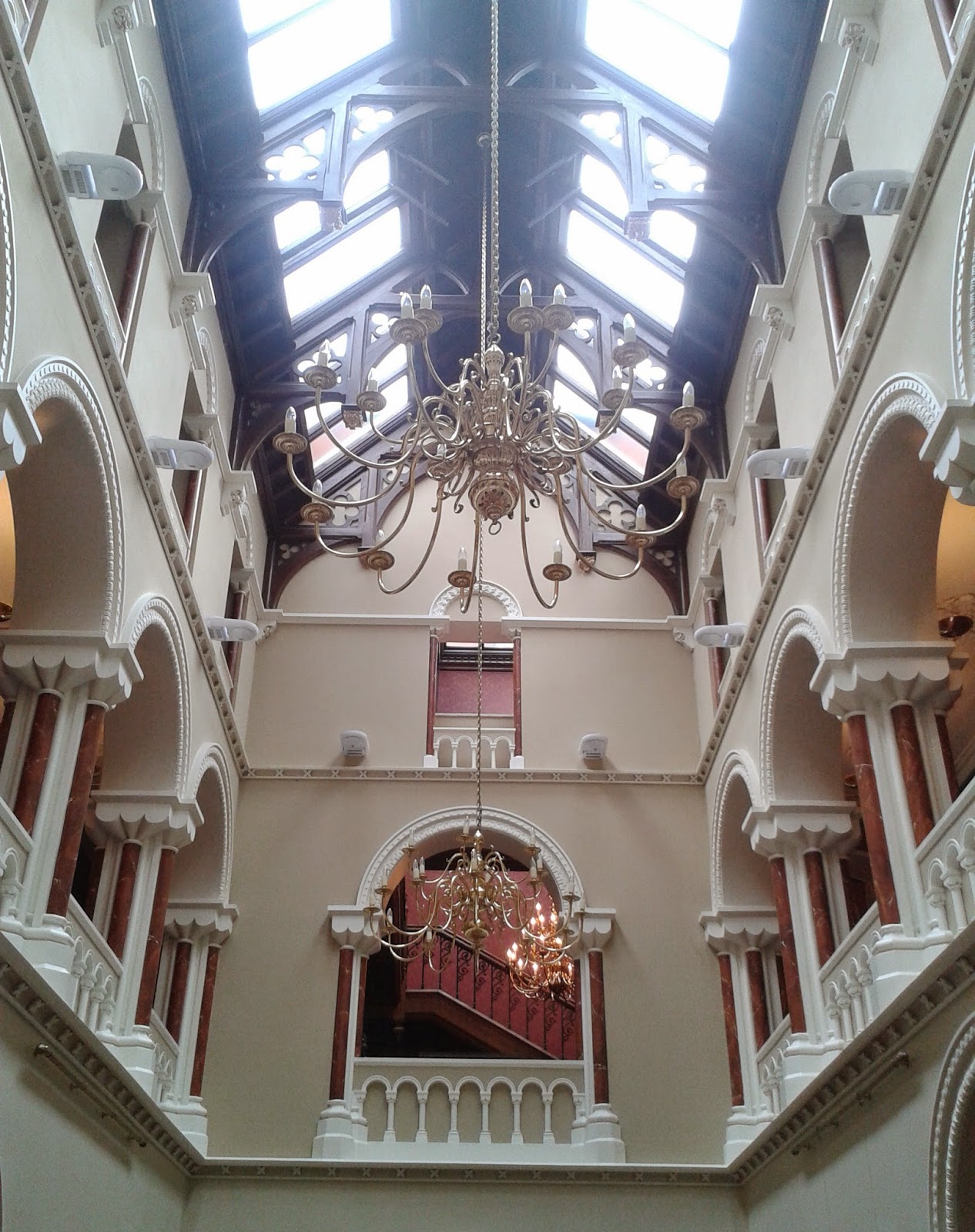 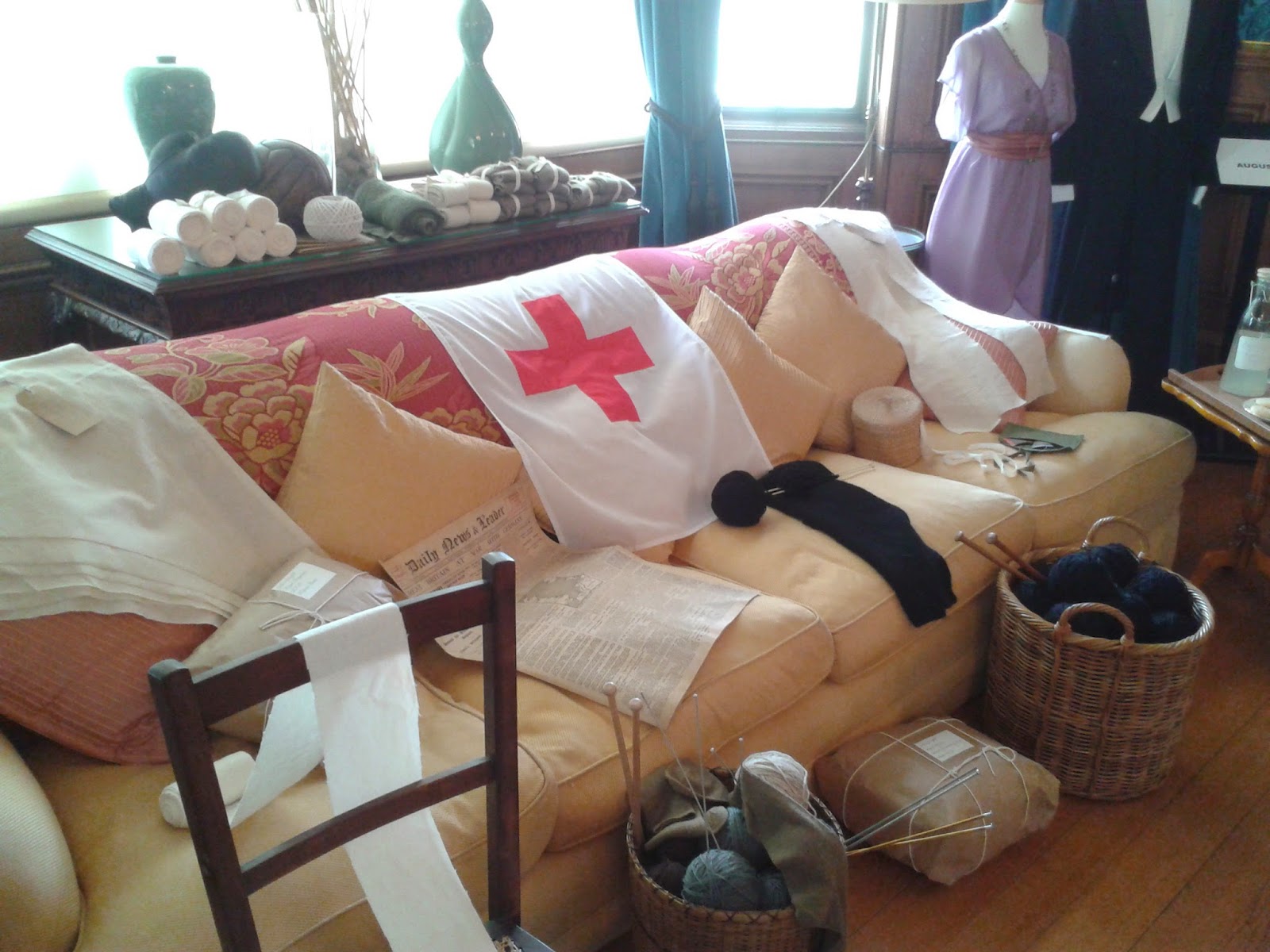 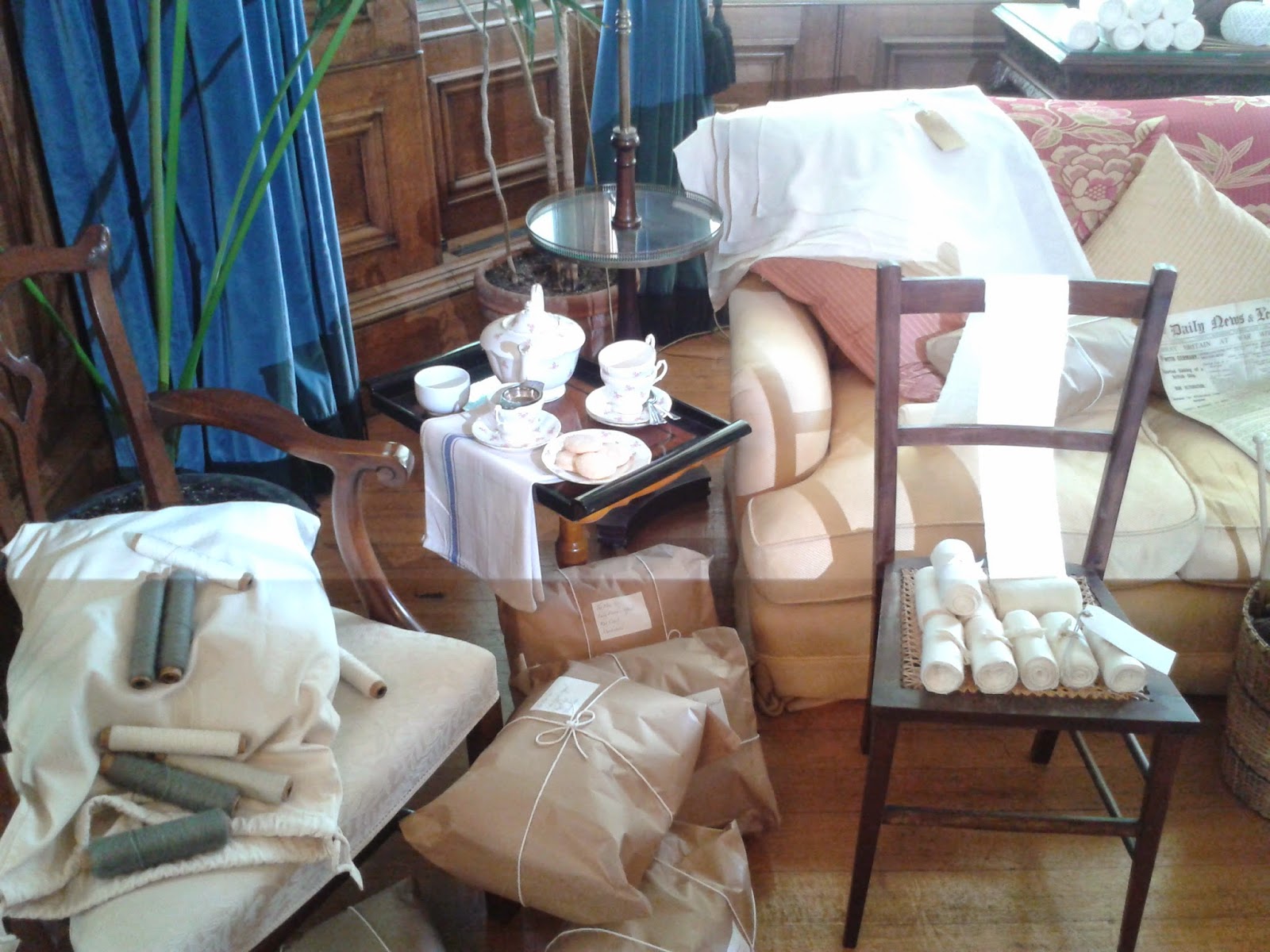 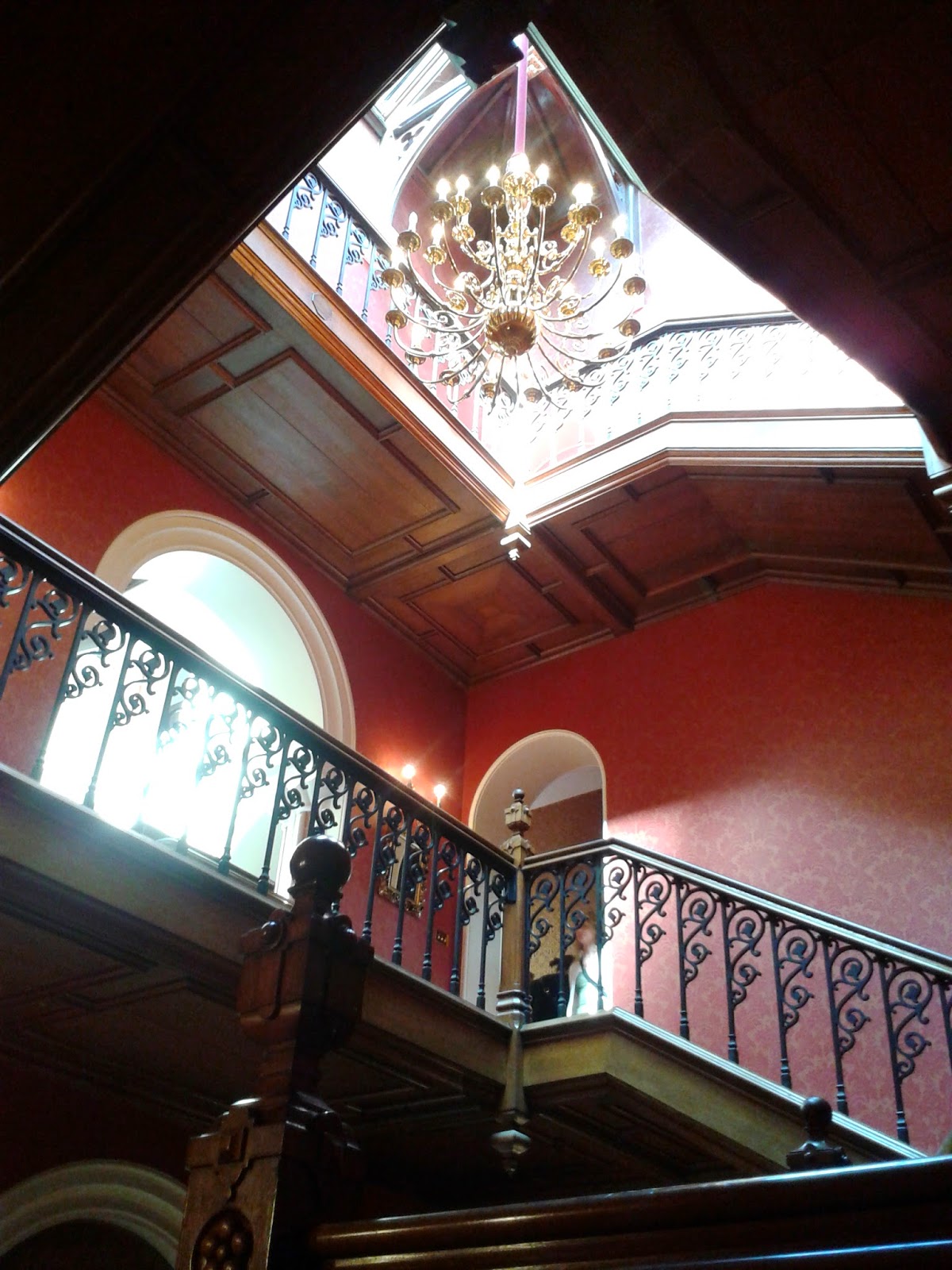 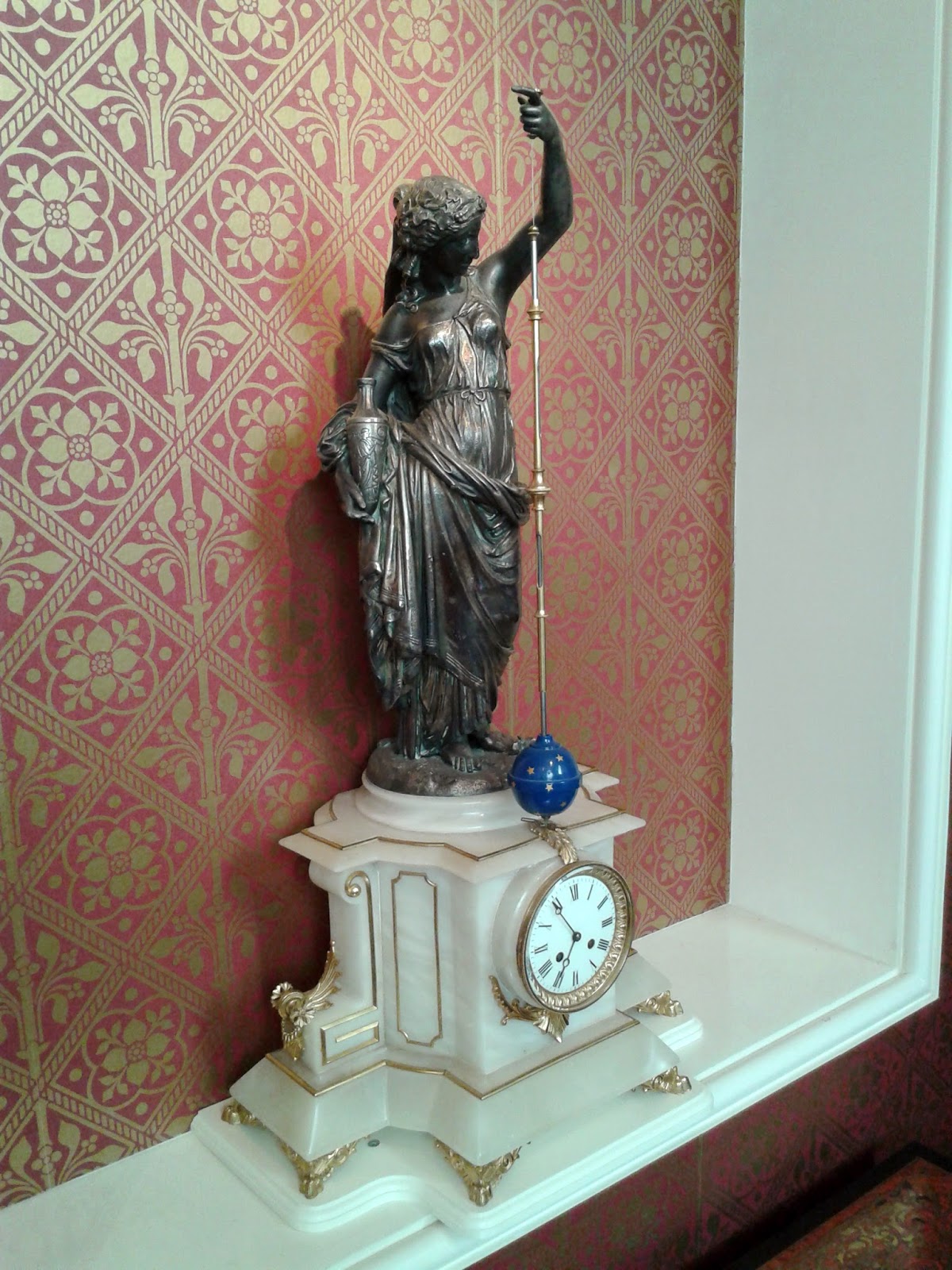 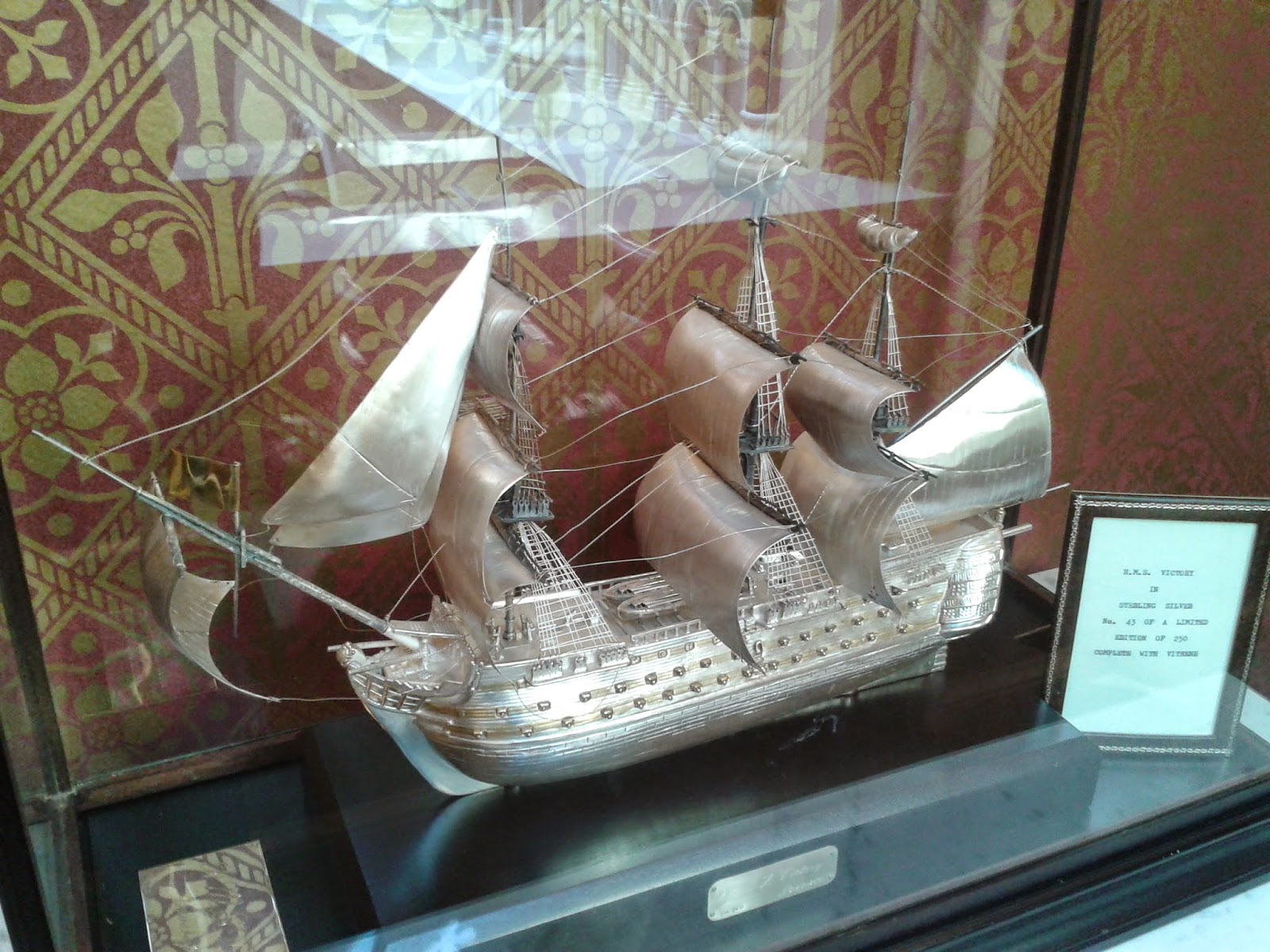 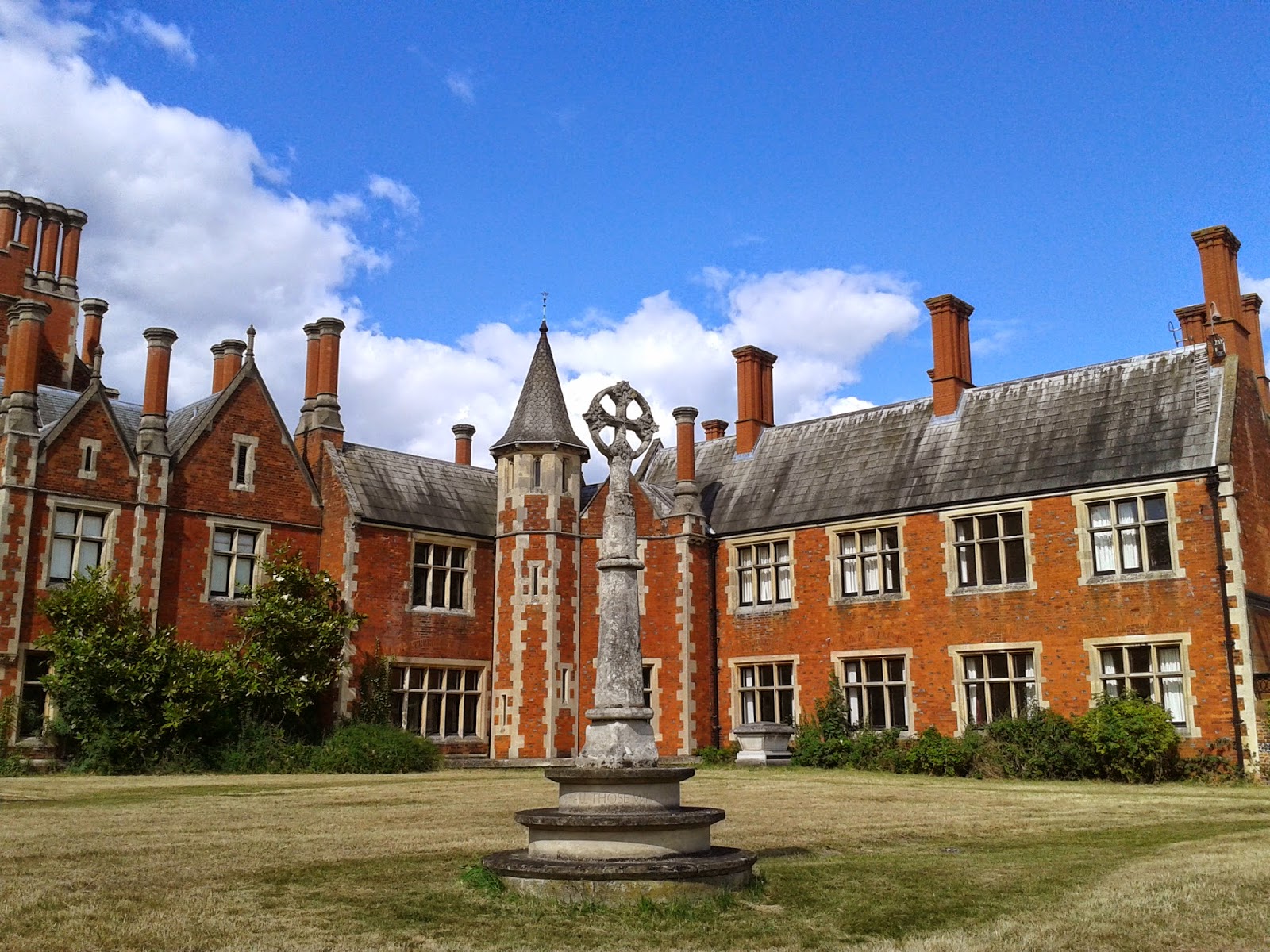 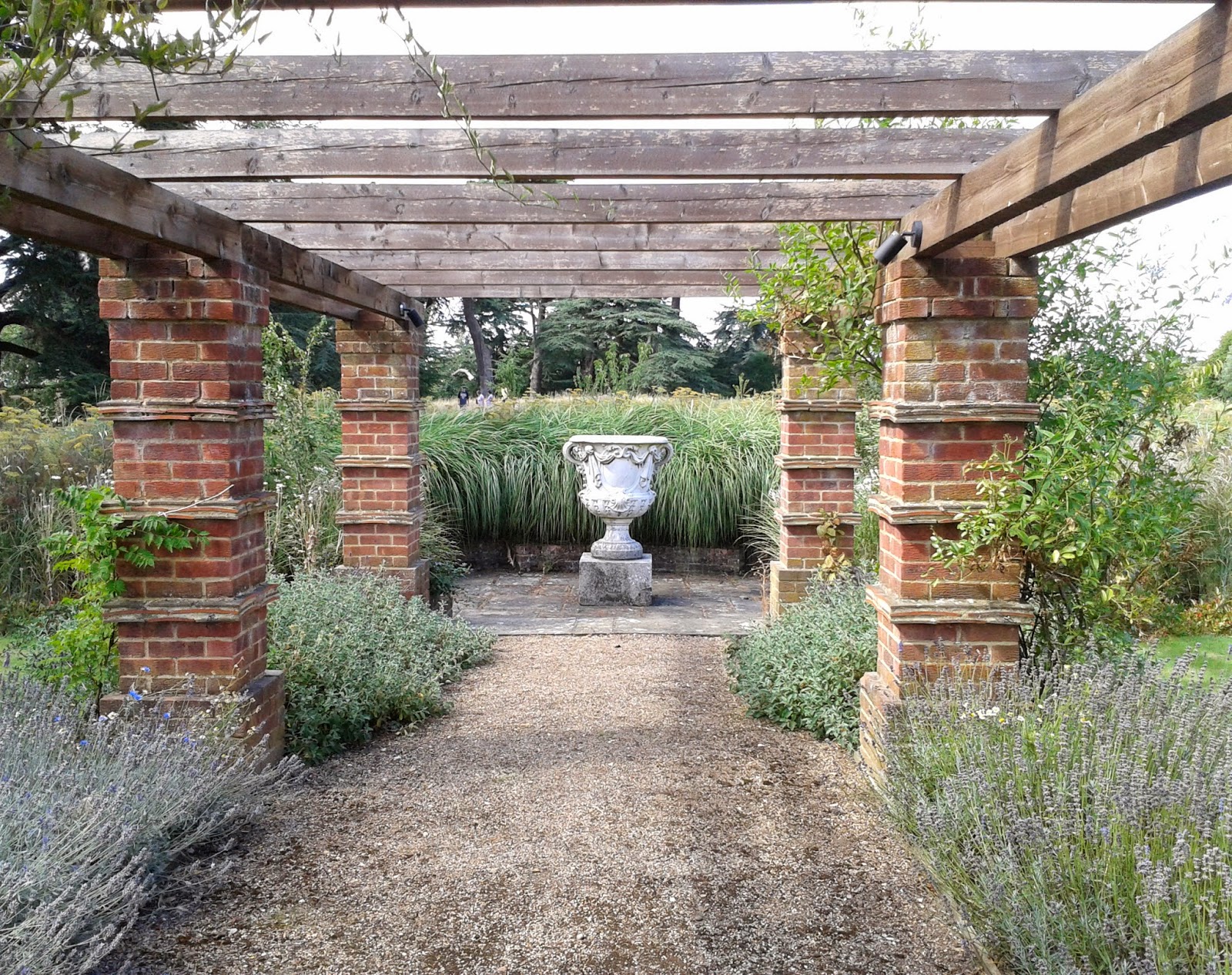 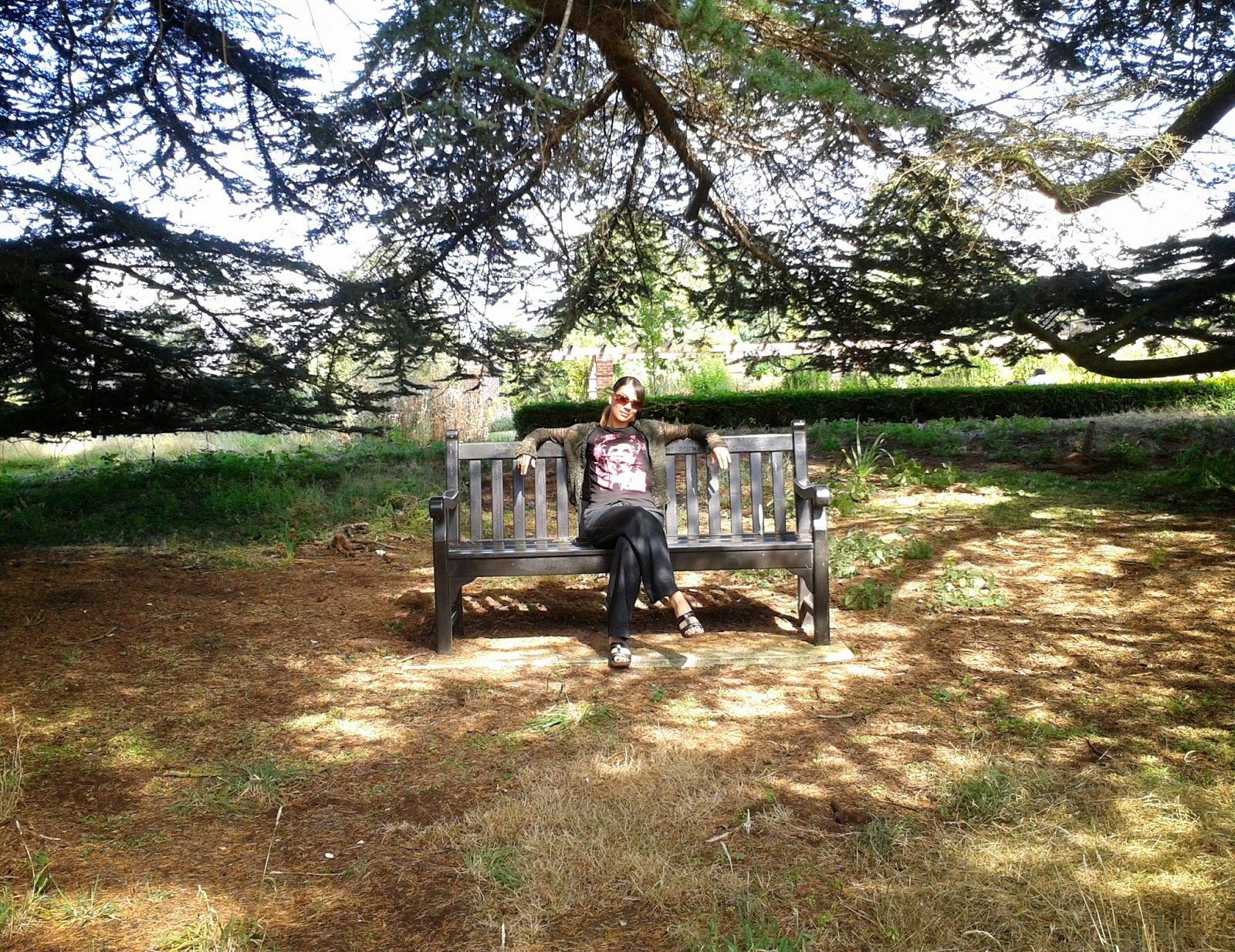 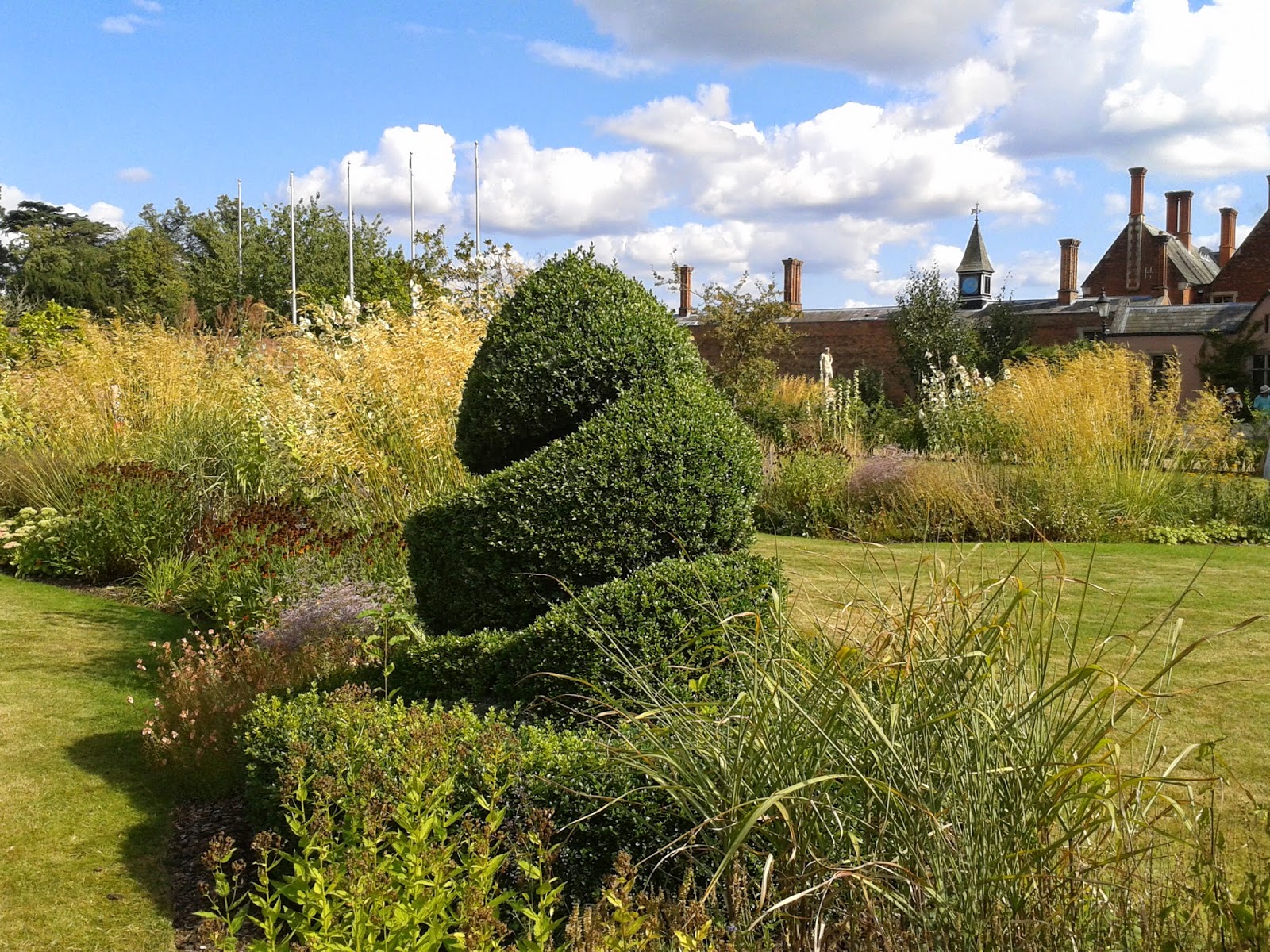 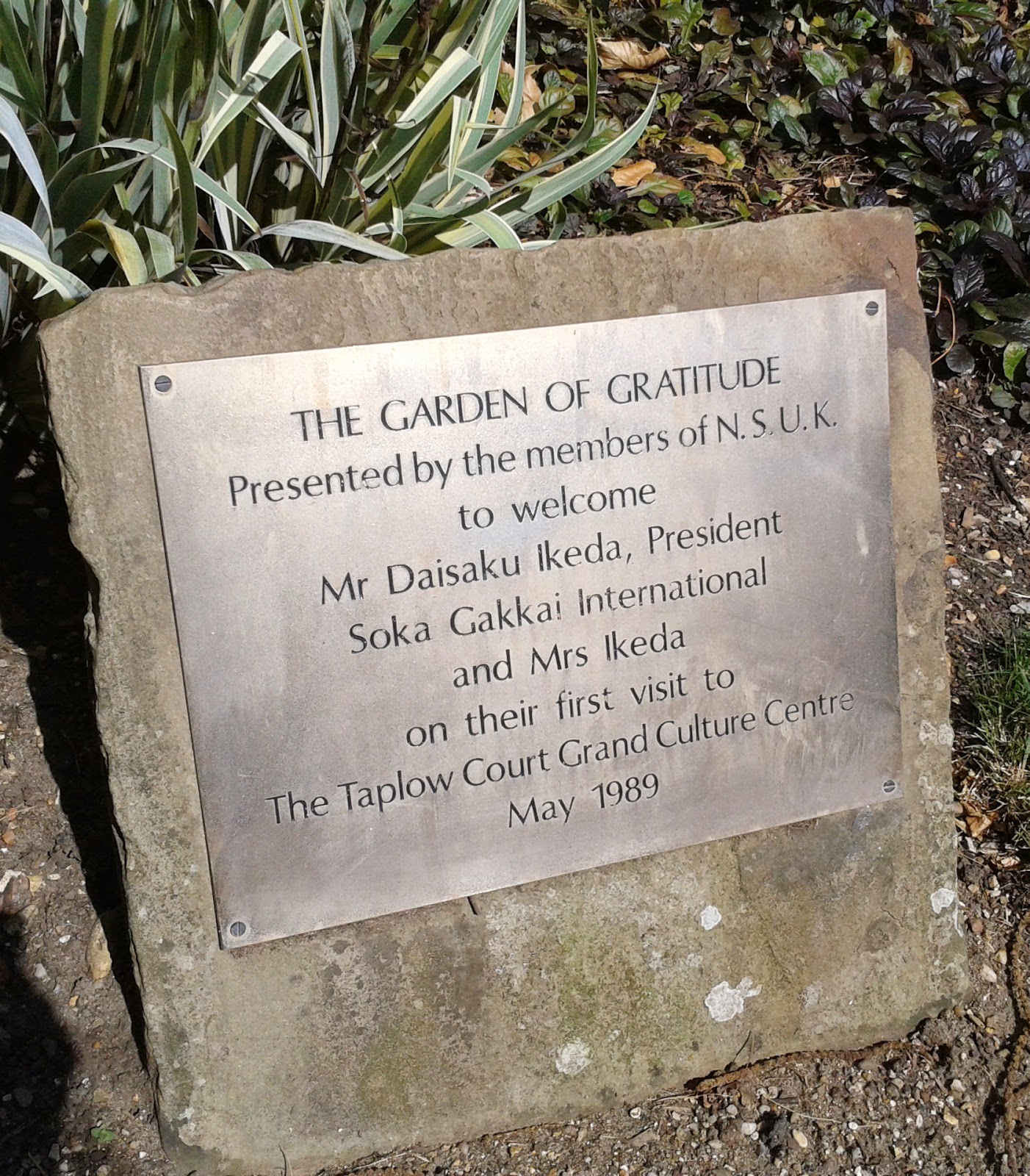 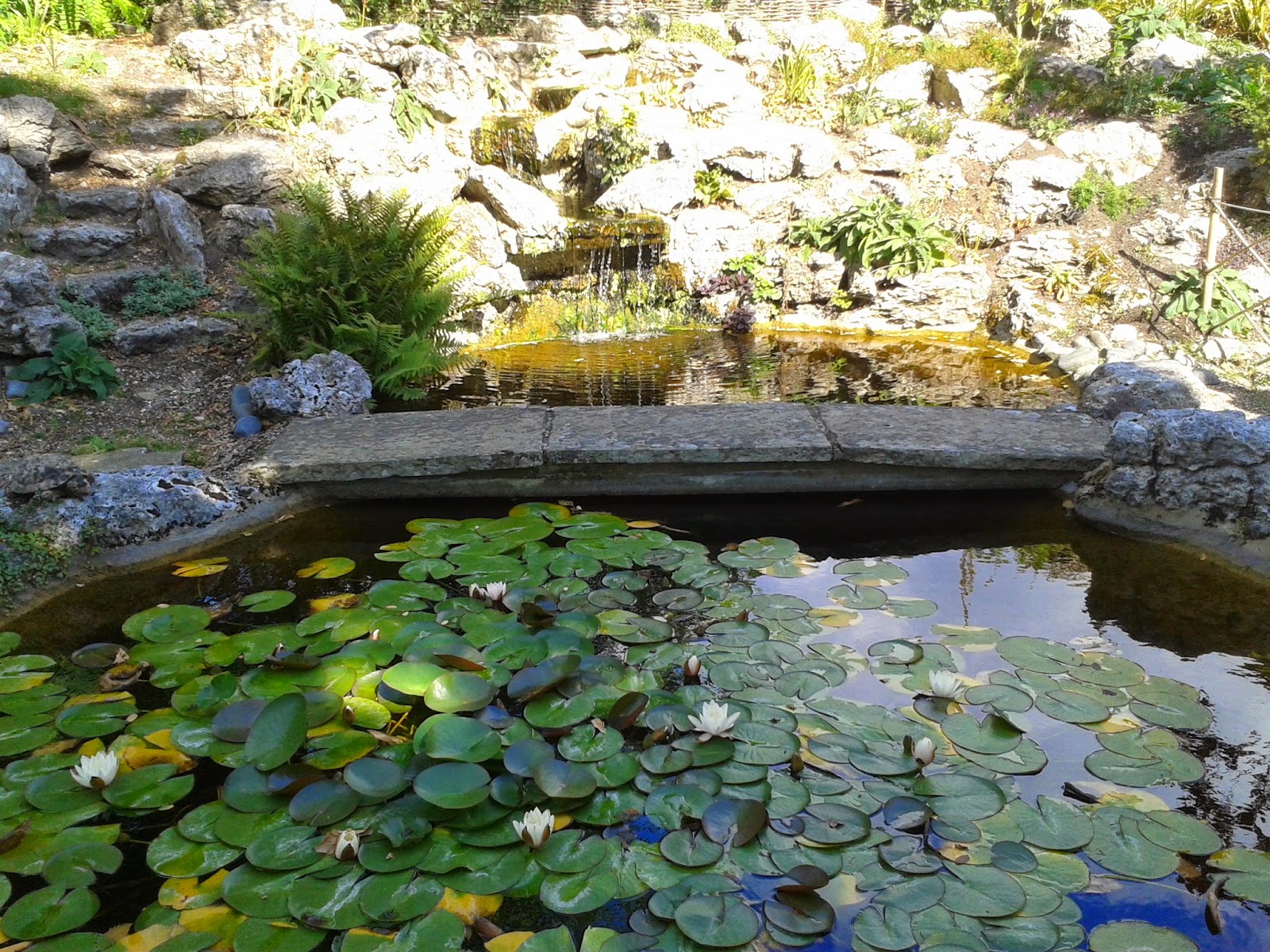 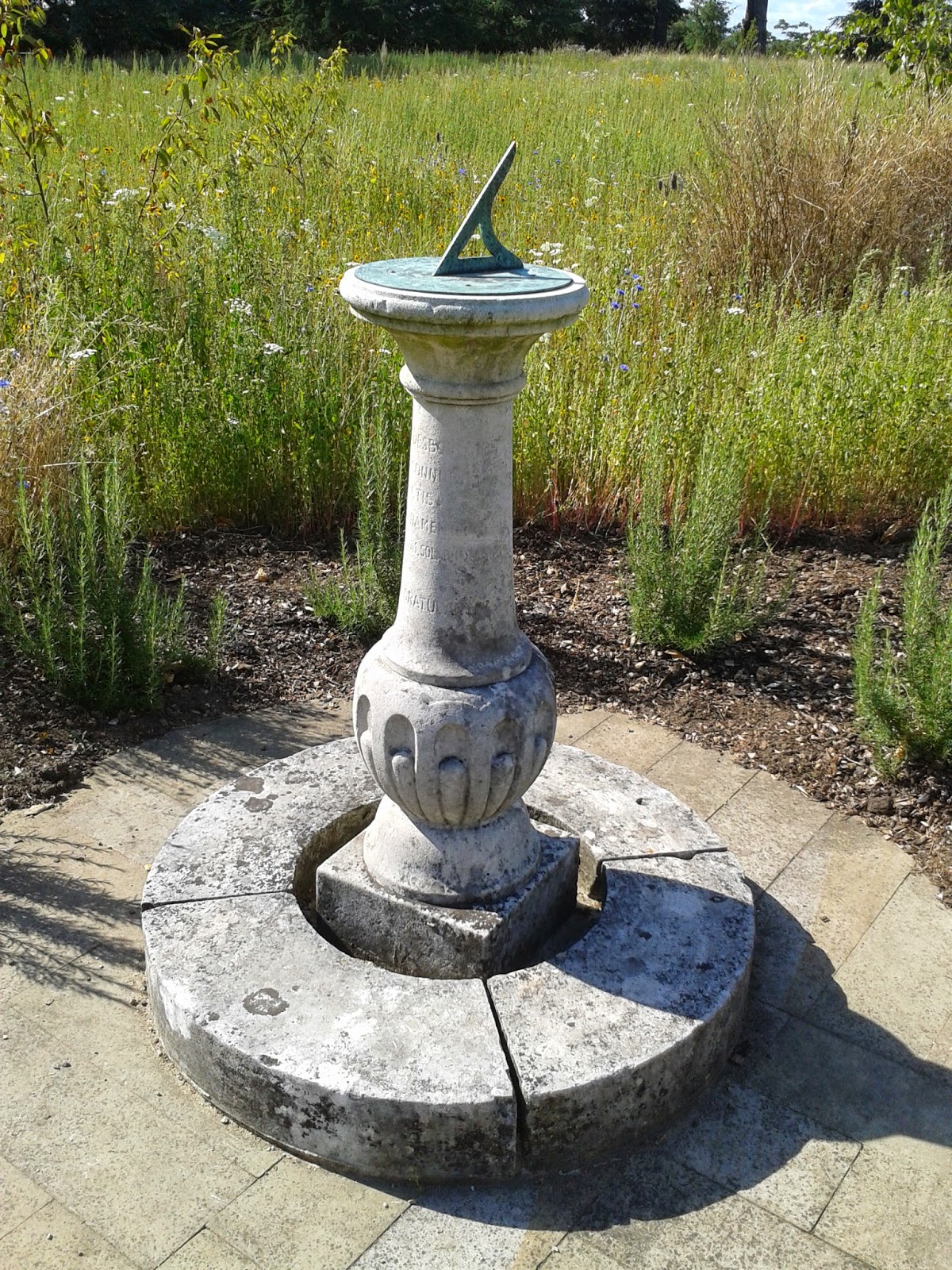