I'm so proud and excited to announce the release of my first three Children's Music Audio Stories!

Sid is the smallest of the ants, and no one notices him at all. One day he joins the other ants in a march and soon grows very tired. But when a storm suddenly soaks them with rain, it’s up to Sid to save the others from the rising waters. The pace is quick, as befitting a march, and will draw kids in with young Sid’s heroism. The story is told in rhyme and includes a lively original classical soundtrack, character voices and nature sounds throughout the narrative.

"March of the Ants is not quite like any other audio production I have listened to". Steven Brandt - Audiobook-Heaven 2013

"March of the Ants is a fun story that kids will love to hear over and over again". Alice Berger - Bergers Book Reviews 2013

"The music has a catchy tune that will make toddlers want to move in a marching pace. I listened to this audio book with both my children who thought the story was cute and liked the music that accompanied it". Laura - Library of Clean Reads 2013

One day, a fairy called Butterfly, discovered a sad looking caterpillar called Chris, sitting in a dark corner of a shed at the bottom of a garden. Chris wanted to have colourful wings like the fairy and fly in the sunshine. The fairy explained that she could help and flew back into the garden to call on her friends. With her magic wand, the fairy took a tiny splash of all the colours of the flowers and then her wand began to glow! But Chris does not believe in magic. Will he finally become what he’d always dreamed of being, a colourful butterfly? The story includes a dynamic original classical soundtrack. Accompanied by nature sounds and sound effects throughout the narrative.

"I think this would be just the thing for parents and children to do together on a rainy afternoon or at bedtime". Steven Brandt - Audiobook-Heaven 2013

Follow the adventure of Johnny the hamster as he stumbles over the countryside, crosses a river with pirate crows and enters The West. He encounters the villain Nancy the skunk, who tries to ruin his quest to cheer up his friend Cowboy Dan who has a cold. The story includes an original classical soundtrack and sea shanty. Accompanied by sound effects. 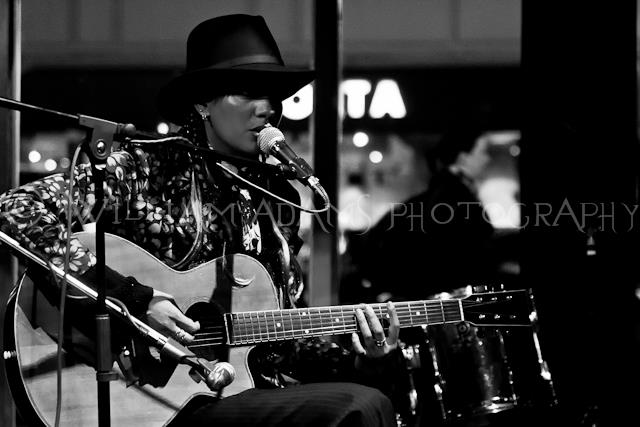 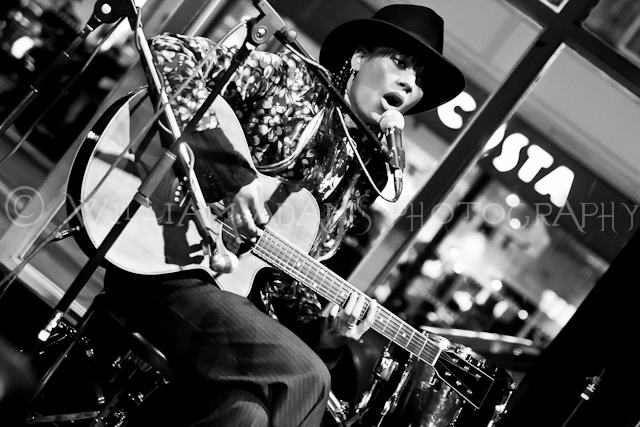 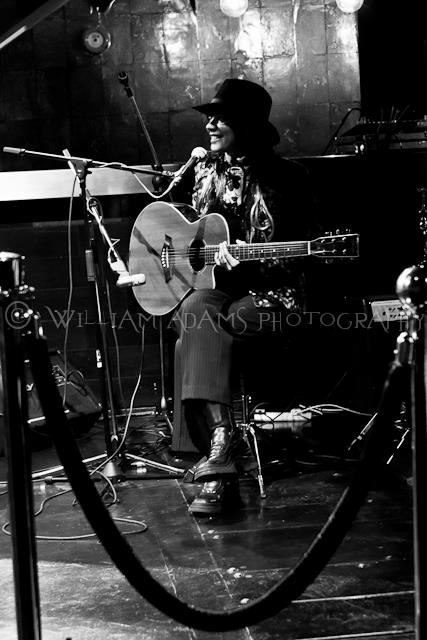 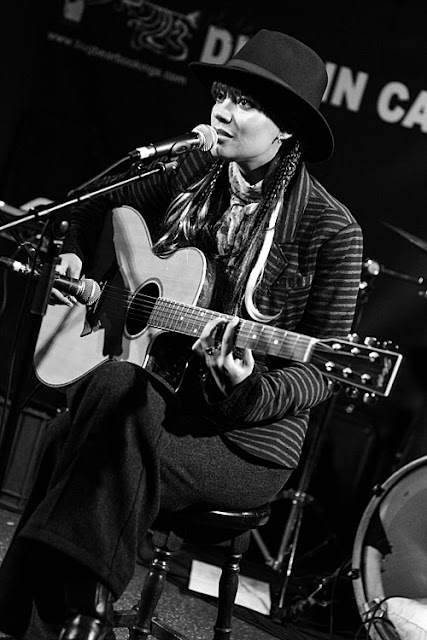 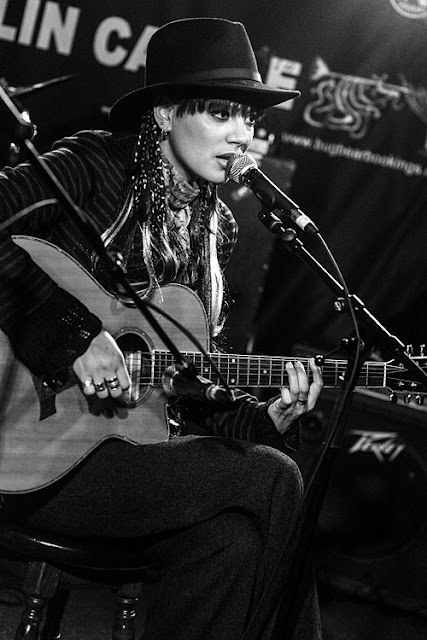 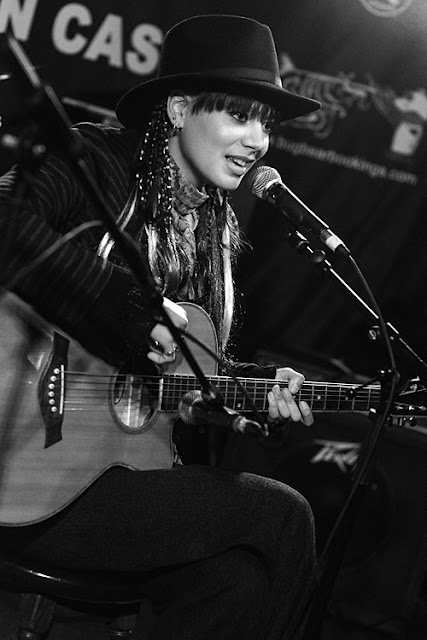 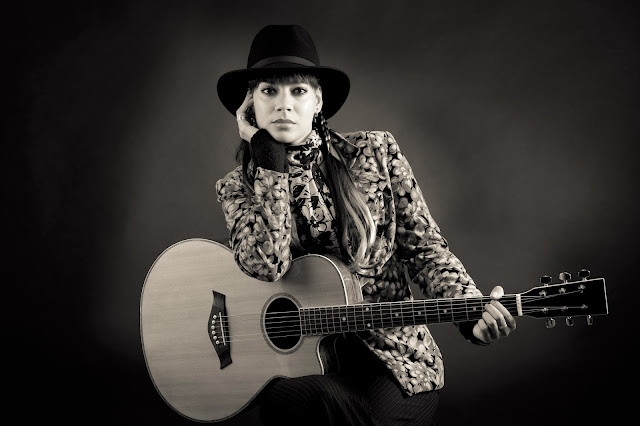 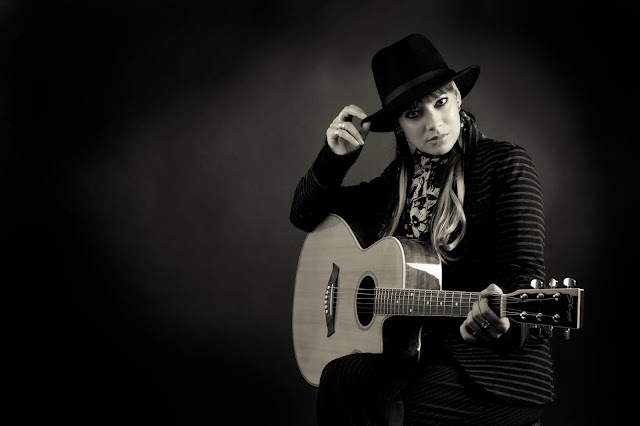 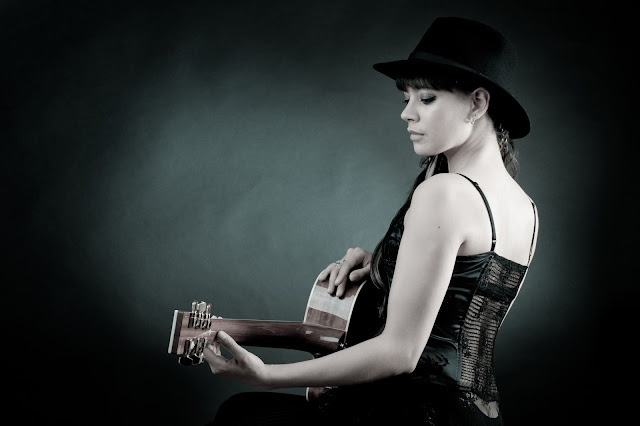