I was very lucky to be invited to an amazing evening at The Royal Albert Hall for Western Music in Concert! 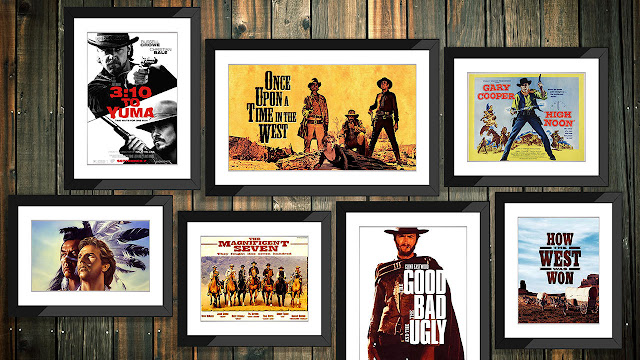 21st Century Symphony Orchestra and Chorus
Conductor Ludwig Wicki
Also featuring guest soloists:
Country music star Michael Peterson
and mezzo-soprano Kaitlyn Lusk
I was invited by one of the stars of my Music Audio Stories, Kiria, to this fabulous concert! We heard spectacular Western themes from some of the genre’s most iconic moments. Movie and TV scores from the likes of John Barry, Elmer Bernstein, Dimitri Tiomkin and the legendary Ennio Morricone were performed, whilst original footage was screened simultaneously on a big screen. 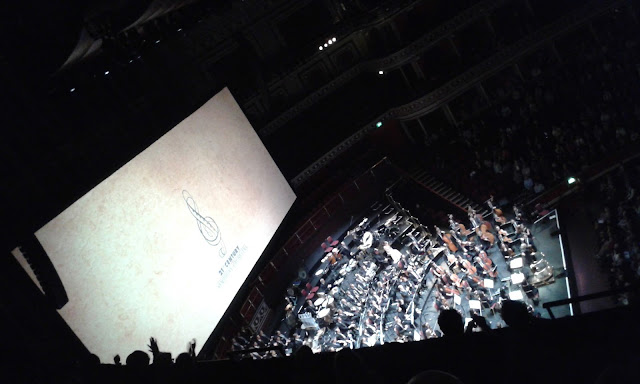 Western Music in Concert brought together all of Morricone’s best-loved Western themes – from The Good, the Bad and the Ugly to Once Upon a Time in the West – along with stunning, Oscar-winning scores from the likes of The Magnificent Seven, Dances with Wolves and High Noon. 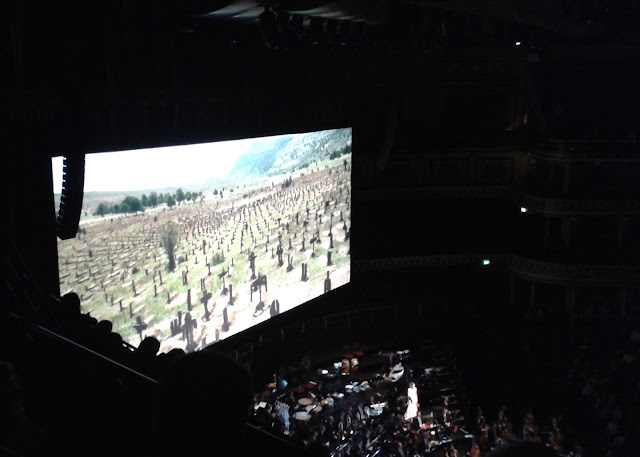 The orchestra also played TV themes from Rawhide and Lonesome Dove and delved deep into the genre, performing a handful of lost classics conducted by Ludwig Wicki. Ludwig got in on the Western spirit and put on a cowboy hat at the end lol! 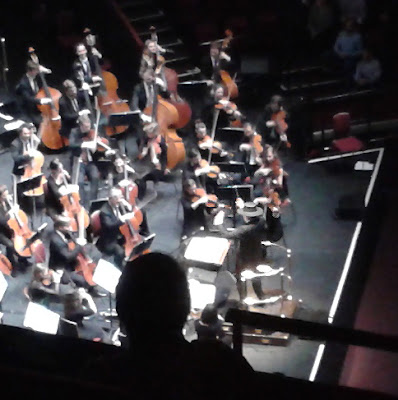 I loved the various unusual percussion instruments and guitars used in many of the pieces. It was such a brilliant evening. The Royal Albert Hall is one of my favourite places to go. I can't wait to go back there later on in the year to see Amadeus! That's going to be epic! 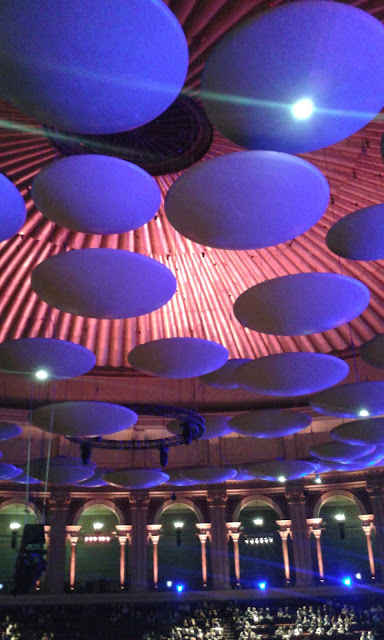 Last month I recorded guitars on Lilygun's second album. A couple of the songs have acoustic guitar in them so I began with that. So far, it has to be said, the whole recording experience has been super fun and easy. All the songs are coming together very quickly and they're just working! I'll be posting more photos soon... :-) 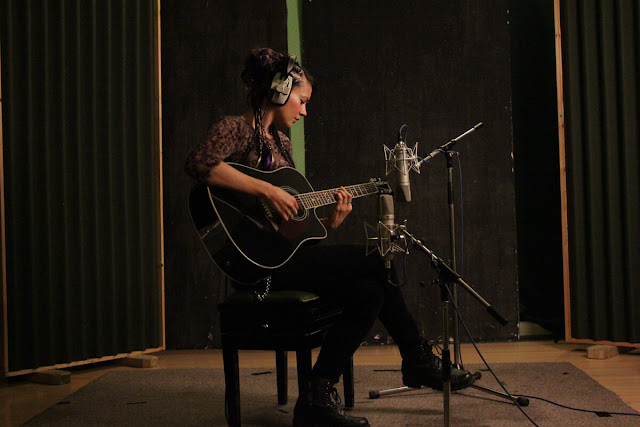 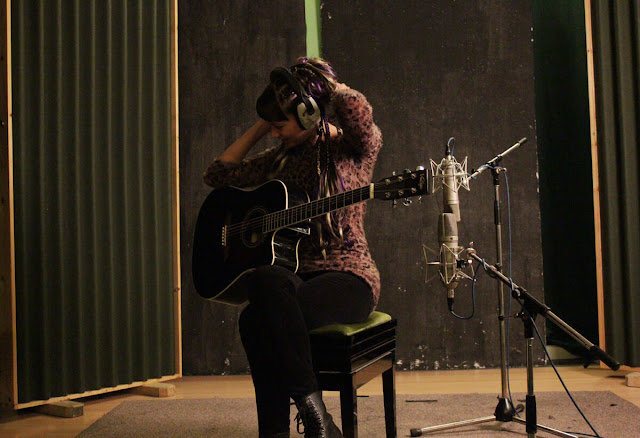 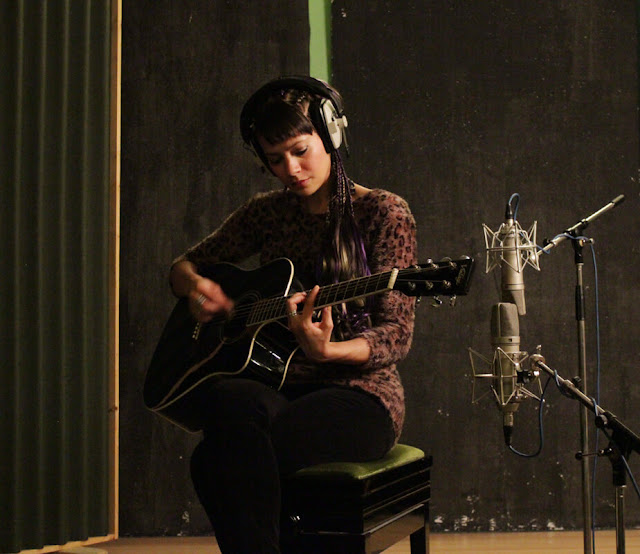