Well what an amazing year 2015 has been for me! So many new experiences and fun times and I'm loving my work more than ever!

I began the year with a Rock'n'Roll bang by recording bass for The Witches and then performing with Sister Witch which was so cool. I released my solo acoustic songs as free downloads throughout May and then made my first official video with the very talented Jordan Kaye. Lilygun's September album sale was a huge success and I was thrilled that new people were discovering Lilygun and enjoying our songs.

This year was Music Audio Stories most successful year! As well as producing new stories, I became a businesswoman and that meant doors opening to many other things for me. I went to Entrepreneurs Networking Nights, Seminars and was invited to The Toy Show and The Business Show 2015 which was great! Please read my Music Audio Stories Year Round-Up here: http://www.musicaudiostories.com/blog/year-round-up. I have new and exciting things happening so watch this space...

Apart from working extremely hard, I had some amazing personal adventures too. I went to the opening of London Fashion Week, British Summer Time in Hyde Park, an amazing Safari adventure for my birthday, a wonderful August mini break in the country and Film & Networking Nights were I got to meet directors, producers and other composers. I've been lucky to have attended Ennio Morricone's concert - My Life in Music and listened to Danny Elfman's score synced to Tim Burton's movie Alice in Wonderland live at The Royal Albert Hall. I've made new friends in other industries and learned a hell of a lot! I also started Aerial Hoop training and Boxercise! I got my own boxing gloves for Christmas! :-)

I'm on the most extraordinary journey and even though it often means I have to juggle all of my various projects at once, I love the challenges and wouldn't have it any other way! I've had to learn a lot of new skills, do a hell of a lot of research and learning about running a business and work on my own mindset.

I ended the year back in the field of Rock'n'Roll when Lilygun began to record our second album. All that was missing from my year was a Lilygun show but I've got that to look forward to next year and of course we'll be releasing our new album which I'm super excited about!

The support I've had this year has been AWESOME and I'm so grateful to my friends (old and new), my family and all of my followers for their massive support. I've had one of the best years of my life this year but I can't wait for next year because life is just getting better and better for me.

Disney in Concert: Alice in Wonderland

Last Saturday evening I went to see Tim Burton’s Academy Award-winning 2010 fantasy film Alice in Wonderland on the big screen in the glorious surroundings of the Royal Albert Hall, with Danny Elfman’s magical score being performed simultaneously by a live orchestra and choir.

The high-definition screening with live orchestral and choral accompaniment from the Royal Philharmonic Concert Orchestra, the Maida Vale Singers and the Cardinal Vaughan School Schola Cantorum, all conducted by John Mauceri, was an incredible feast for the eyes, ears and heart, captivating the whole audience.

The screening was also the World Premiere performance of a newly scored piece for the film’s finale. Danny Elfman wrote a new ending to play from the end of Alice’s Theme to the very end of the credits. We were the first people to hear it!

It was a wonderful evening and once again, I got to see the great man himself Mr Danny Elfman on stage at the end which made the whole evening even more special. I have posted some photos below for you. Next year they're showing ET and Raiders of the Lost Ark so I highly recommend getting tickets! 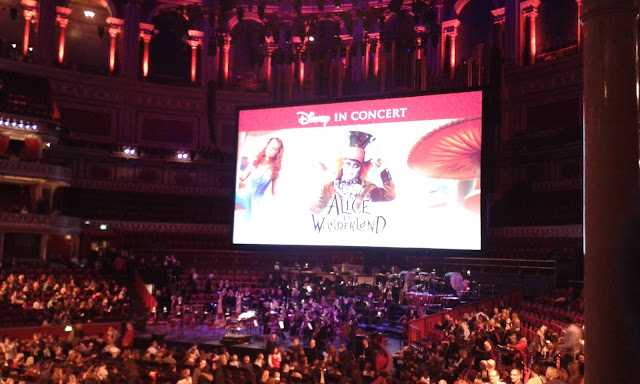 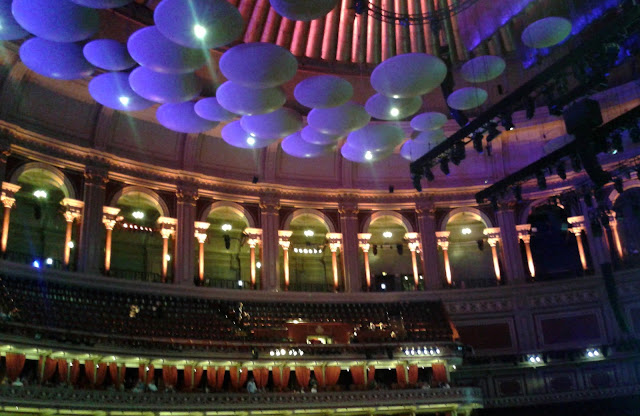 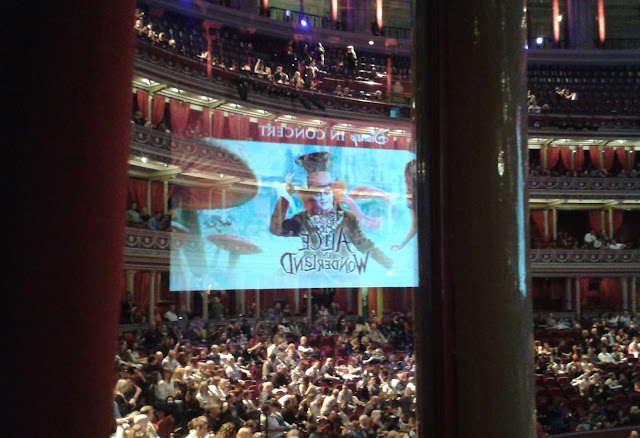 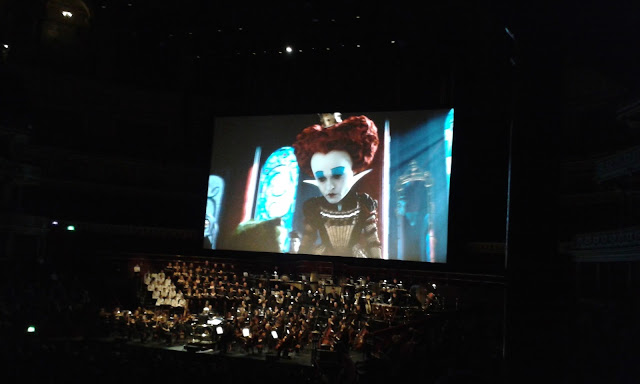 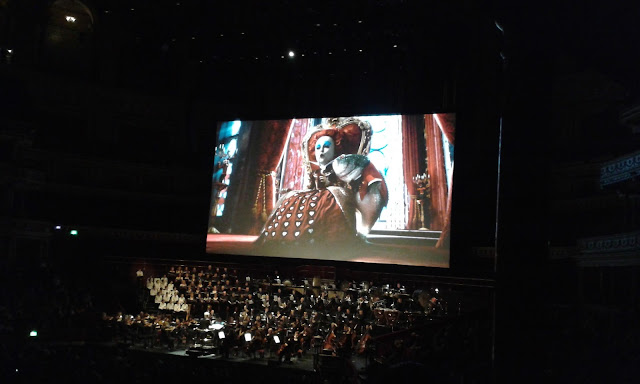 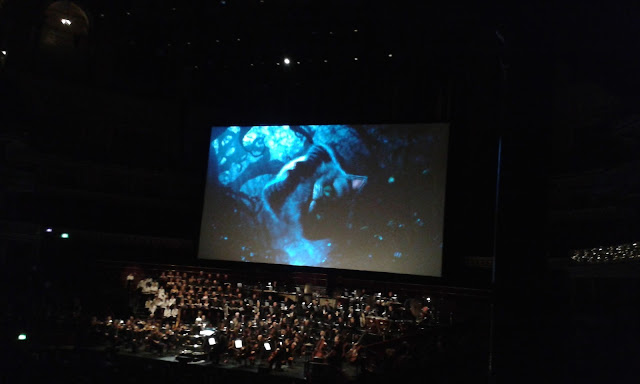 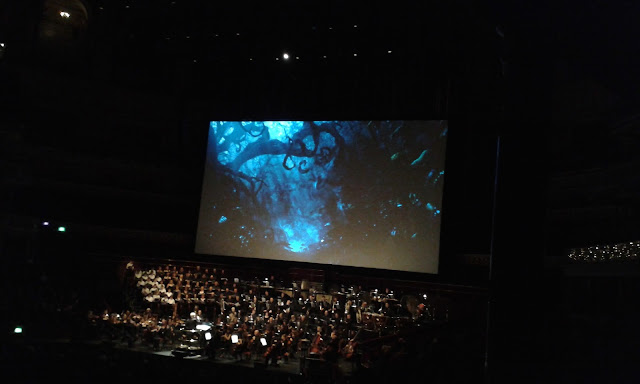 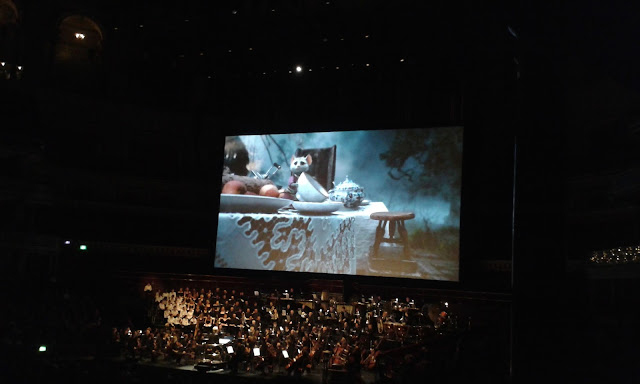 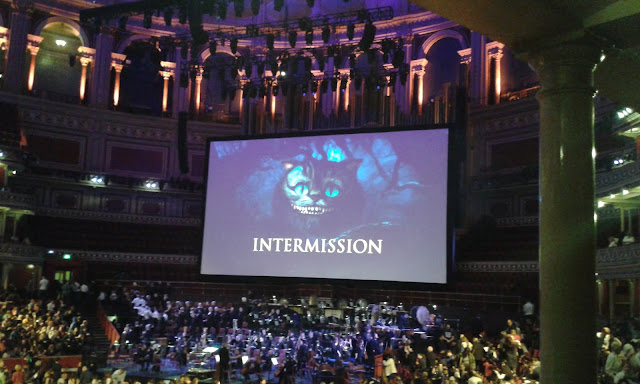 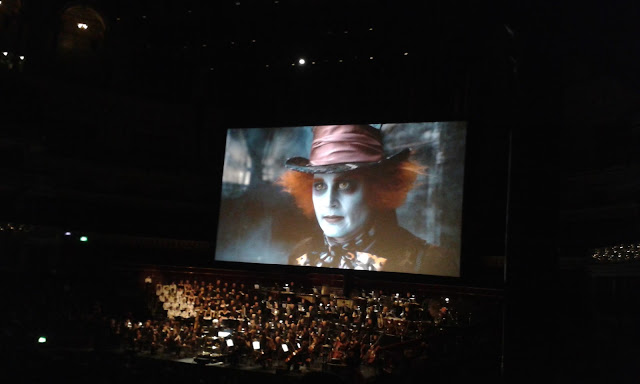 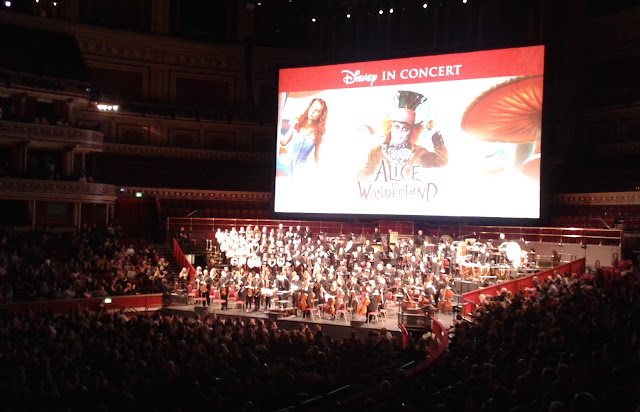 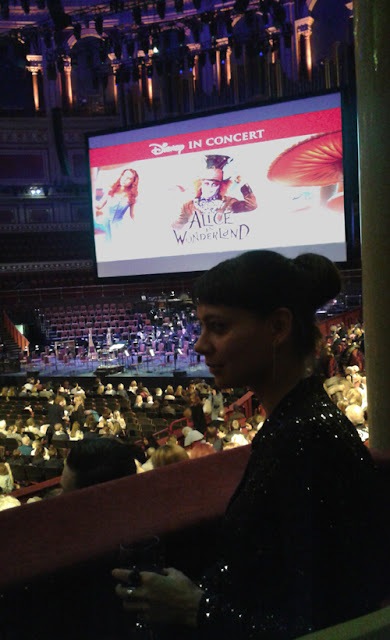 This week I was invited to two events... 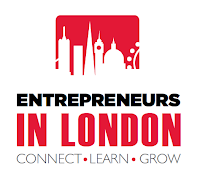 On Wednesday evening, I went to a Business Seminar in Victoria. It was great to have a chance to learn something new about running a company and business as well as networking with other business owners. I have started to bump into the same people I've met from other networking nights now which is nice!


And yesterday I attended The Business Show 2015!

It's the UK's biggest business show with 25,000 visiting businesses, 350 exhibitors, 250 free seminars and Masterclasses. Held at Olympia, it was a great day out for us!

I've never been to anything like this before although I have been attending quite a few business seminars lately. Still I couldn't believe I was at The Business Show representing my own company!!! If you had told me two years ago I would be networking and socializing with other company and business owners in 2015 as a business owner myself, I would have laughed! I'm so proud of what I have been able to achieve in such a short space of time. I feel so lucky. Lucky that I have made something I love and I'm passionate about doing. Lucky that I get to work with amazingly talented actors and musicians on it. And lucky that I have the best team of people around me to help me make it all happen. I've had my share of ups and downs over the years but I have to say, I'm really loving my life right now and I can't wait to see where Music Audio Stories takes me... 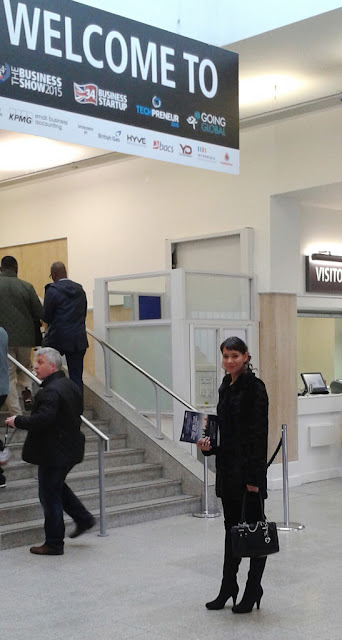