During the month of March and April, Lilygun recorded guitars on our second album. Its been said of Lilygun in the past that we incorporate the three G's - Goth, Glam and Grunge! This has been a pretty good description of us in the past. But this new album seems to have taken on another aspect of sound that we have not had before. Although guitars are still a heavy feature in the new songs, we've branched out into a more experimental field in terms of our sound. That's all I'm going to say for now... ;-)
Here are some photographs of the players recording lead guitar parts in the new songs. 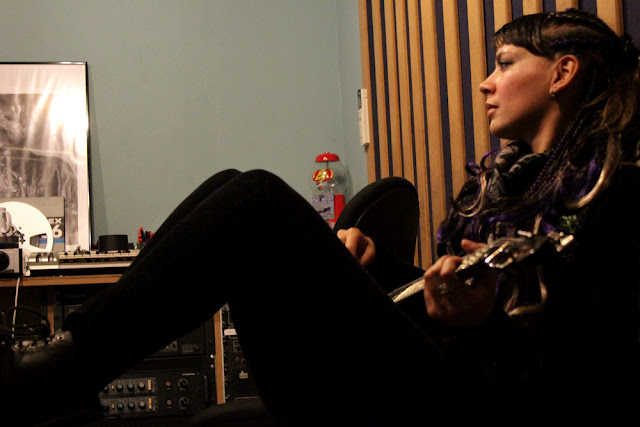 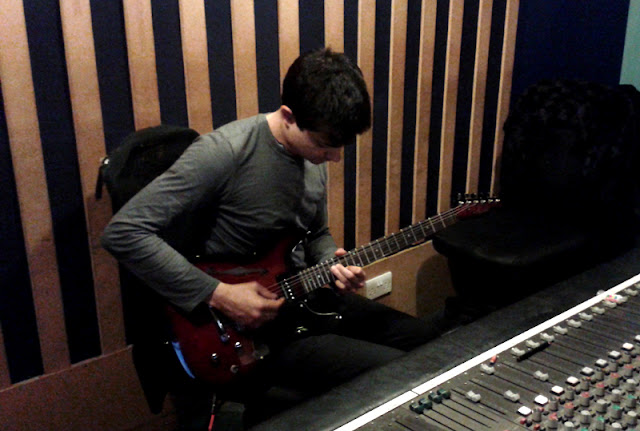 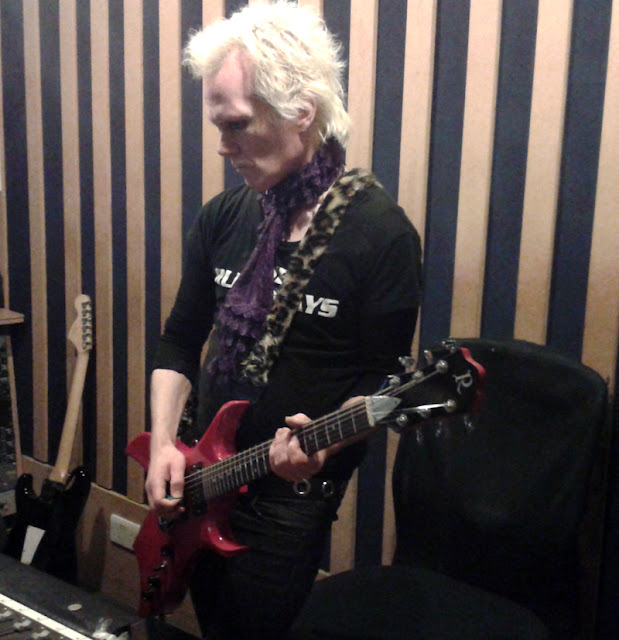