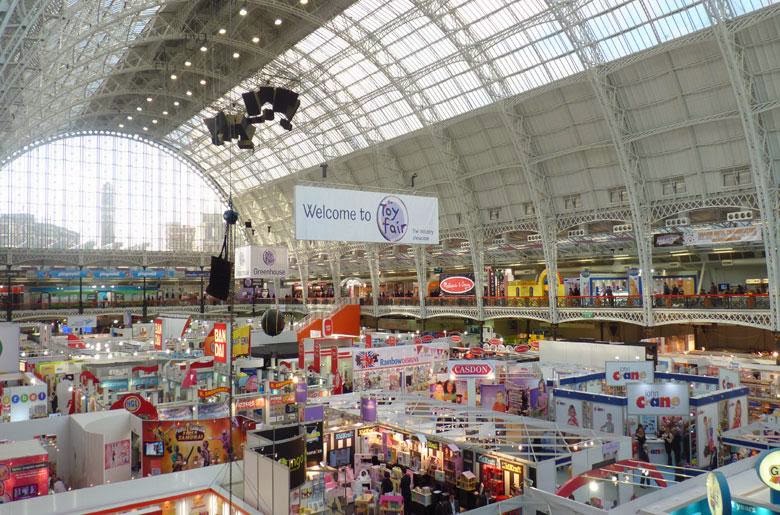 This month I have been juggling several things at once! I've been preparing for my first Music Audio Stories presentations which I'm really excited about and I have been collecting all the bits and pieces I need. It's amazing how many things there are to think about and consider! I attended two useful events, the Kensington Olympia Toy Fair which was fun and an 'Authors Talk' at a local library, both giving me ideas on ways to progress with my audio books!

I had my Bass debut on Saturday 18th with David Ryder Prangley and The Witches. It was so much fun playing in another band as a bass player. In fact, when I first became a rock musician, I always wanted to be the cool Bass player that never spoke but unfortunately, I talk too much hahaha!

I have also been preparing to record my solo acoustic songs.  My plan is to record six songs and make a video music video. Its been a fun month and a great start to the year for me and I'm really looking forward to the next few weeks...