This month I completed a new Showreel! One of the pieces, called 'Race Against Time', is a composition I wrote a while ago and has been a favourite of mine ever since. It’s fast-paced and dramatic and I have to admit, I saw old English cobbled streets when I wrote it!

The second track called ‘Impulsive’ sounds like something you may hear at the start of a TV drama today. It has two distinctive sections. It begins pulsating with a driving passionate piano theme followed by a slower section. 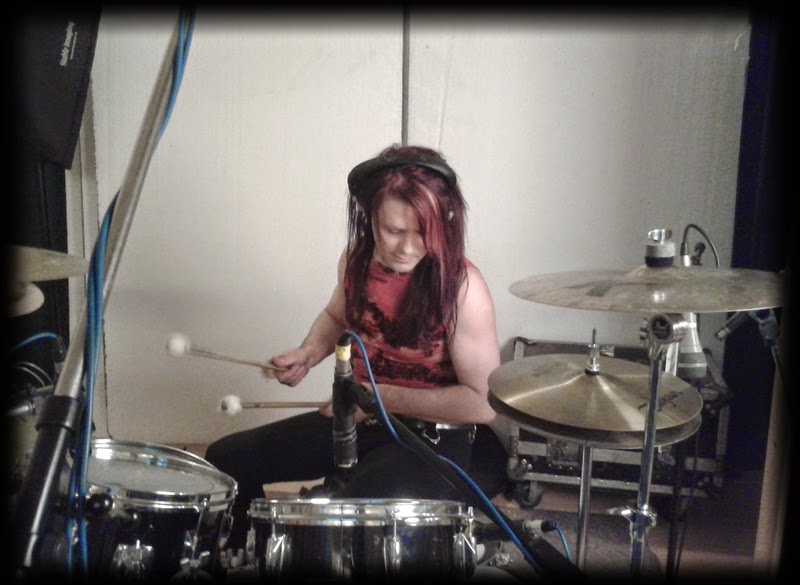 The third track is called ‘Elevate the Heart’ which has a modern sound and flavours of the orient. I was joined by the wonderful Belle Star on drums and percussion which really added a whole new dimension to the piece. It’s powerful, uplifting and has a sense of freedom. This piece has various sections but two main themes. The sample on my website is the second half of the composition.

Can’t wait to get stuck into the next few projects coming up but more on that later…
Visit www.annachristinamusic.com to hear samples of the tracks I have mentioned above and enjoy!